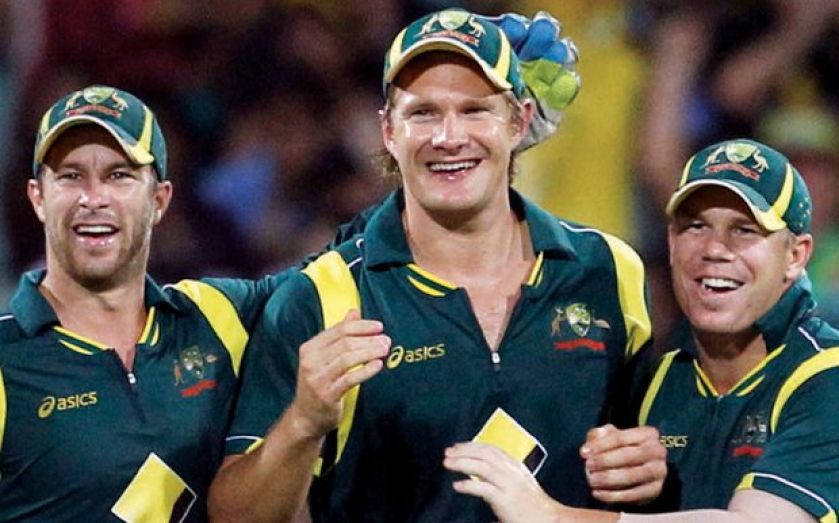 THE FIFTH World Twenty20 got underway last Sunday in Bangladesh with the preliminary qualifying fixtures for what is a new-look tournament. It’s the first time that 16 teams have been involved, rather than just 10.

The winners of Group A and Group B are joining eight major nations in the Super 10 stage which starts this afternoon in Mirpur as India take on great rivals Pakistan, before they play the defending champions the West Indies on Sunday.

The Windies arrive on the back of a T20 series win against England and, having turned over Ashley Giles’ troops again in Fatullah on Tuesday, they look in good form.

However, conditions are more suited to 2007 winners India and I am backing Mahendra Singh Dhoni and his experienced men to beat Pakistan and follow-up with a victory over the Caribbean side.

Armed with the likes of Virat Kohli and Yuvraj Singh, who average 34.5 and 33.8 runs respectively, a strong bid for glory looks assured. I would buy India’s tournament runs at 730 runs with Sporting Index.

The Aussies open their campaign on Sunday when they play Pakistan and with Aaron Finch, Shane Watson and David Warner at their disposal, they have perhaps the most potent batting unit around. In addition, strong bowling options should ensure they have the attack to defend their batting totals.

England, who lifted their only global trophy in this competition in 2010, have won just one of their last eight T20’s and it’s hard to see them reclaiming the crown.

The flare of Anderson, Brendon McCullum and Ross Taylor will cause trouble for England’s wayward bowlers and Three Lions supporters are hoping that Broad’s knee stays in one piece. Buying New Zealand supremacy at 8 with Sporting Index is recommended.