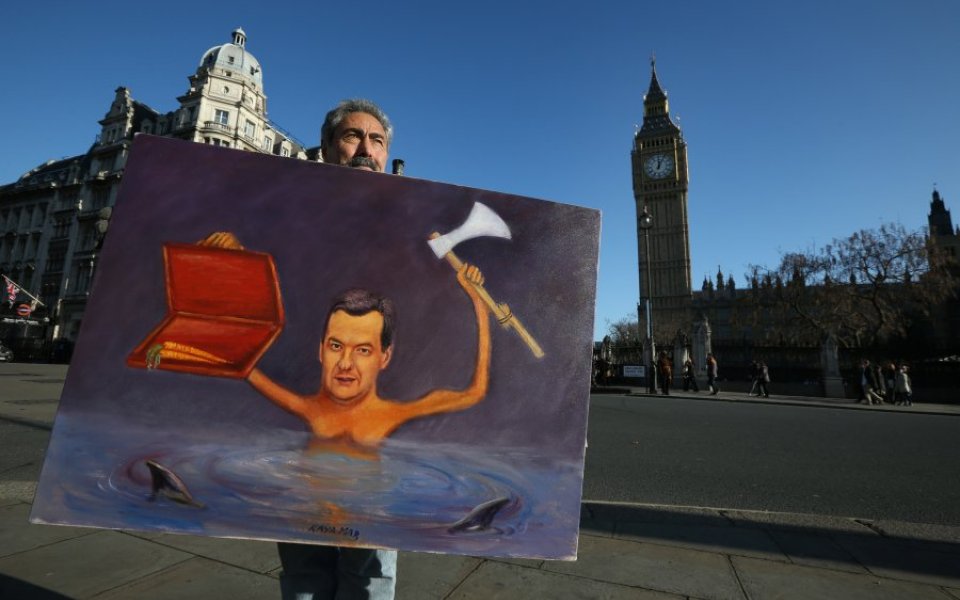 Chancellor George Osborne could come under added pressure this Friday when the last state borrowing figures before next week’s Autumn Statement and Comprehensive Spending Review are published.

Consultancy Capital Economics expects borrowing for October to come in at £6.5bn. While it would be substantially below last year’s October deficit of £9.4bn, it still puts the Treasury on course to borrow more than forecast by its fiscal watchdog, the Office for Budget Responsibility (OBR).

The OBR predicted in July that borrowing for the 12 months to April would be £69.5bn. If borrowing overshoots, it puts Osborne’s goal of running a small budget surplus by 2020 at risk and gives him less leeway in the Autumn Statement.

The biggest setback so far this year came in August, when the Treasury had to borrow more than it did in August 2014 – it had been widely expected to fall.