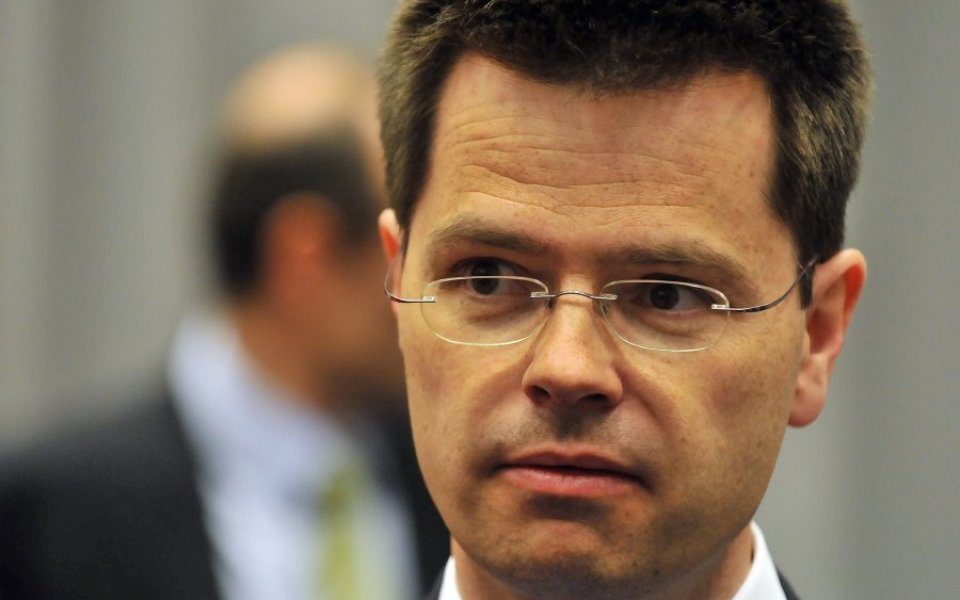 Asylum contractor G4S has been forced to paint asylum seekers’ front doors over after claims red paint singled them out as targets for abuse, with the contractor facing an inquiry from the Home Office over the claims.

Asylum seekers in the North East told The Times they’d been targeted, claiming they were easy to identify because nearly all their doors were red.

G4S said there is no policy to house asylum seekers in homes with red doors, but tasked its subcontractor with repainting them.

According to reports, asylum seekers said eggs and stones had been thrown at their houses. Some 155 of 168 houses owned by G4S subcontractor Jomast in Middlesbrough have red doors.

In a statement, G4S said it had received no complaints on this issue:

"Our asylum accommodation is inspected frequently by the Home Office and has been found to meet the required standards.”

Immigration minister James Brokenshire has ordered an inquiry into the matter, saying he was “deeply concerned” by the issue:

I expect the highest standards from our contractors. If we find any evidence of discrimination against asylum seekers it will be dealt with immediately as any such behaviour will not be tolerated.

Security firm G4S was demoted from the FTSE 100 in the blue-chip index's quarterly review in December.