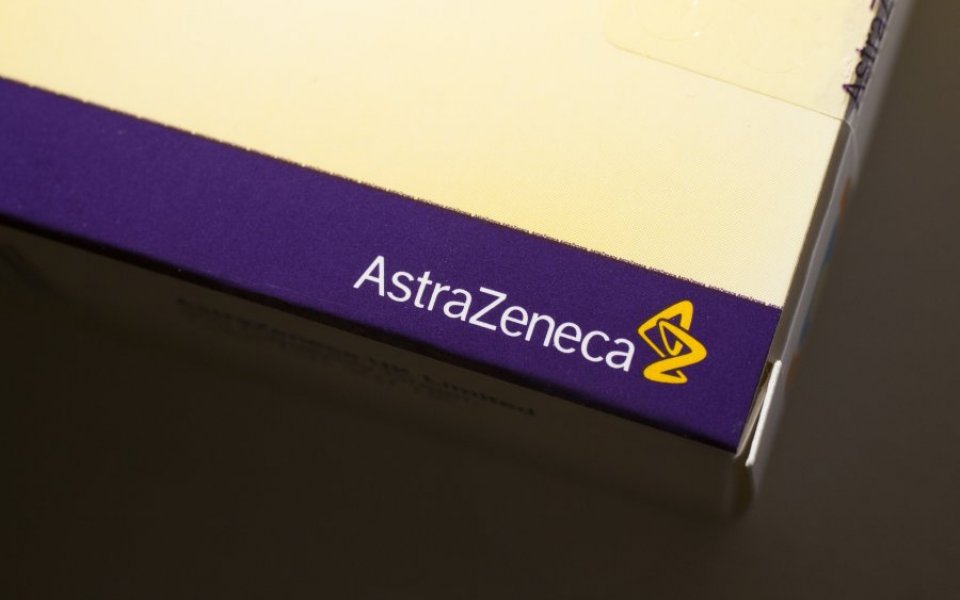 A month's supply of AstraZeneca's new cancer drug Tagrisso will cost $12,750 (£8,944) per individual, the British drugs company has revealed.

Taken as a daily pill, the medicine is used to treat a specific kind of lung cancer for which there are currently no other options. It received FDA approval for use in the US on Friday last week.

Previously, AstraZeneca said it expected the drug to generate peak sales of around $3bn per year, which would make it one of the biggest money-spinners among its oncology medicines. Shares in the company were boosted by today's news, and are currently up 2.2 per cent at 4,353 pence.

The company is first to market with treatment for this particular type of lung cancer, so it will get the biggest market share. Its rivals have been delayed so won't come to market for a while.

If it achieves $3bn in sales, this will be a blockbuster product. They don't come along that often, but when they do they have a huge impact not just on top-line but also on profit.

This lucrative addition to the company’s portfolio comes at a time when it faces a number of looming patent expirations on some of its main medicines – it is set to lose ownership rights over both its cholesterol-lowering treatment Crestor and its heartburn drug Nexium before the end of 2016.

In fact, last week both Moody's and S&P lowered their credit ratings for the company, due to the difficulty it has faced in counteracting the negative impact of these expirations.

Following last week's approval of Tagrisso, AstraZeneca chief executive Pascal Soriot said: “We have built on our heritage in this area and acted on the breakthrough clinical evidence to ensure this next-generation medicine reaches patients in record time."

As we advance our comprehensive lung cancer portfolio, we have the opportunity to treat greater numbers of patients across all stages of this disease through precision medicines, immunotherapies and novel combinations.