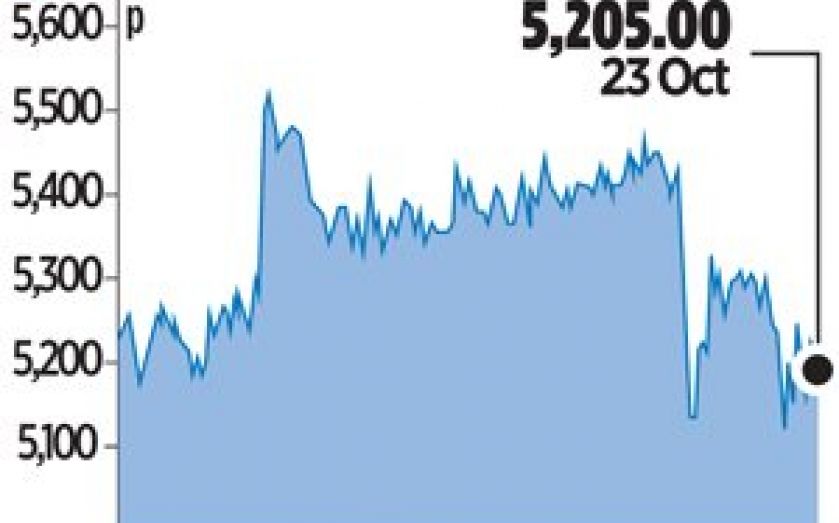 ASOS announced plans yesterday to ramp up spending over the next two years as it moves to improve its distribution network to cope with an ever expanding business.

The online fashion retailer will invest £110m over the next two years, increasing capital expenditure to £55m a year from a planned £35m and stepping up investment in technology and marketing as well as opening a new warehouse in Europe and expanding its vast UK warehouse in Barnsley.

The group, which has over 17m customers and sells over 65,000 branded and own-label products to 237 countries, has benefitted from the huge shift of shopping online and targeting twentysomethings with an appetite for fast fashion. Robertson said he wanted Asos to become like the Amazon of fashion – and said “it was not a threat” to other retail brands.

“Think of Asos as the Selfridges or the platform for retailers to sell their brands,” he said. “Selfridges doesn’t think of itself as a threat to the other brands it sells…. I am a retailer, a landlord, and department store in a new modern world”.