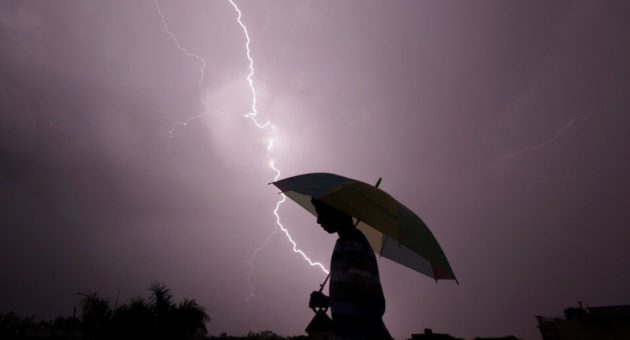 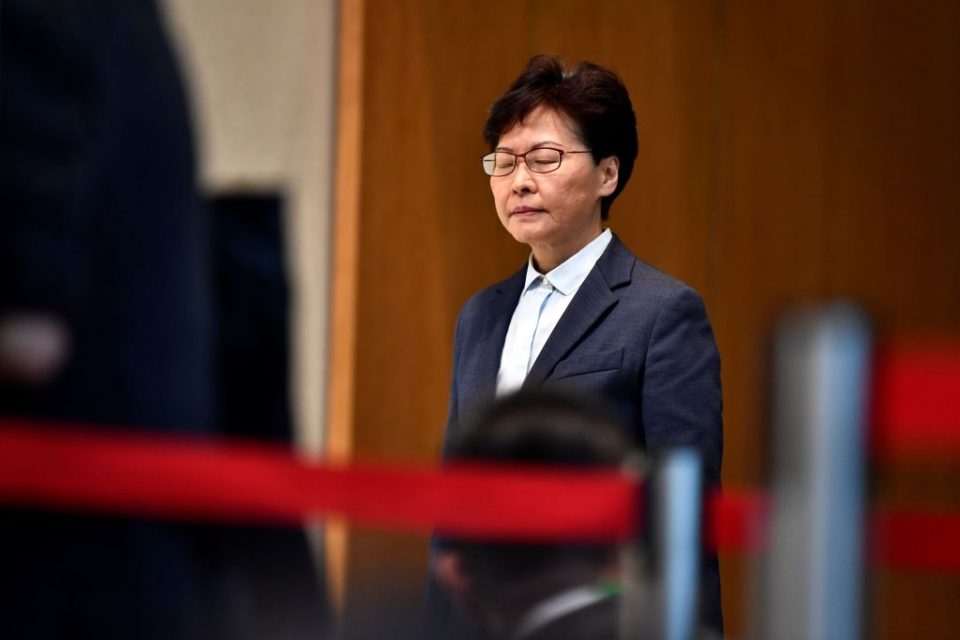 Hong Kong leader Carrie Lam has said the protests that have rocked the city for over two months have caused “severe wounds” and that the recovery will be a long process.

As Lam spoke this morning (afternoon in Hong Kong), Asian stock markets slipped downwards. The financial hub’s Hang Seng index was last 1.8 per cent down, China’s SSE Composite index was 0.8 per cent down, and Japan’s Nikkei 225 was 1.2 per cent lower.

“I ask everybody to put aside our differences and calm down, take a minute to look at our city, our home. Can we bear to push it into the abyss and see it smashed to pieces?”

Her words came a day after the city’s airport, a global hub for through flights, was unprecedentedly shut down due to mass protests.

The cancellations marked the biggest economic disruption caused by the protests in the city since they began in early June.

The protests have increasingly turned violent, with running battles seeing police use tear gas and rubber bullets on protesters, some of whom have destroyed property.

They began after the proposal of a law that would have allowed Hong Kong citizens to be tried in mainland China.

The demonstrations have since evolved into a broader attack on the city’s government and a defence of “one country, two systems”, the form of government which gives Hong Kong semi-autonomy from China for 50 years after it gained independence from Britain in 1997.

The statements have raised fears anti-terror laws could be used against protesters.