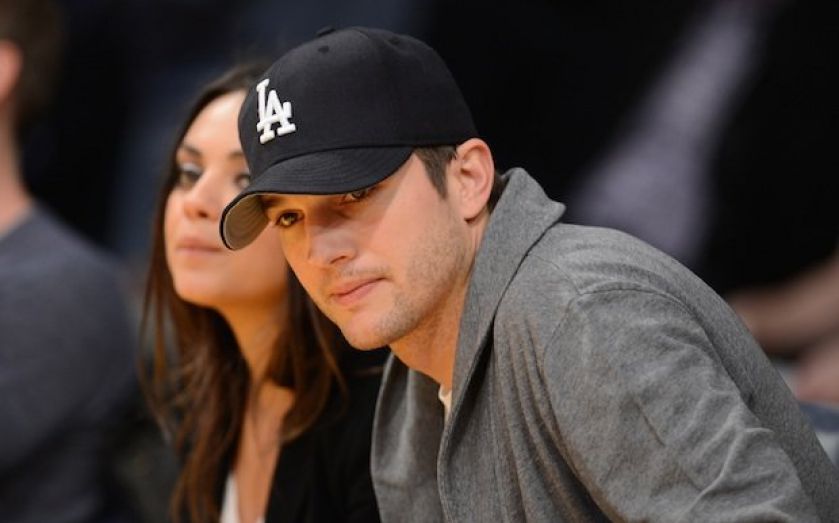 Bitcoin security platform BitGo has landed $12m in new funding thanks to a host of venture capitalists, as well as Hollywood A-lister Ashton Kutcher.

The series A funding round makes BitGo "one of the most well-funded companies in the Bitcoin ecosystem".

Kutcher has sung the praises of the company, saying BitGo is “the best solution I have seen to date and the company has an incredible opportunity to own the security market for Bitcoin”.

BitGo has a significant advantage as it is multi-signature, compared to the majority of Bitcoin wallets, which are single signature, making them more susceptible to theft.

Leading the way in the investment was VC firm Redpoint Ventures, which was followed by the Bitcoin Opportunity Corporation, Radar Partners, Liberty City Ventures and Ashton Kutcher's own A-Grade investments.

This is not Kutcher's first foray into the world of cryptocurrency. The star of Two and a Half Men was an early investor in payments processor BitPay. The actor has emphasised the need for security if Bitcoin is to be widely adopted.

"People ultimately want to feel like their wealth is safe.  Bitcoins themselves are incredibly secure, however the means by which Bitcoins are exchanged and stored can be vulnerable.  That is why BitGo is such an amazing platform", said Kutcher.

The folks that we’ve brought on [are] people like Stratton Sclavos, former CEO of VeriSign, and industry influencers like Barry Silbert. […] We’re putting together a company that Fortune 500 [firms] and the largest hedge funds can trust as their Bitcoin security platform.

The company is focusing on building a platform that will allow businesses and financial institutions to securely store and transact Bitcoin.