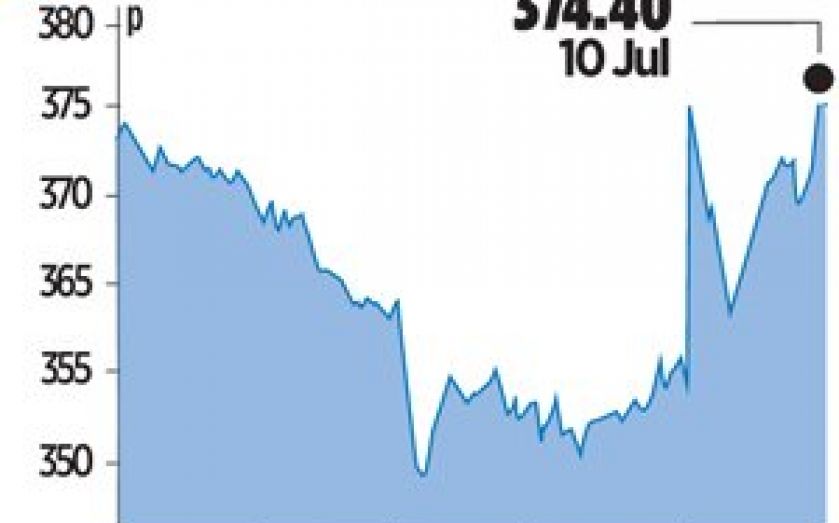 FUND manager Ashmore Group showed it was healing yesterday after returning to fund inflows for the first time in three quarters.

The FTSE 250 group, founded by billionaire Mark Coombs, attracted $1.6bn (£934m) from investors for the three months to the end of June after customers pulled $3.5bn in the second quarter and $6.2bn in the third quarter.

The group was hit by weakening sentiment towards markets like China and Brazil, after the Federal Reserve raised the possibility of tapering asset purchases in May 2013.

“Improving sentiment and the consequent market recovery have benefitted those investors who remained focused on the economic and political fundamentals in emerging markets and who took the opportunity to invest in mis-priced assets earlier in the year,” Coombs said.

Corporate debt and multi-strategy were the best performing types of fund, with the assets in these strategies increasing 15.5 per cent and 12.5 per cent respectively.

The extra cash helped the business drive assets under management to $75bn from $70.5bn. Part of the rise was helped by $3.3bn of better market performance.

Emerging market assets appeared to have recovered since a year ago, with bond and equity funds the second and third best selling asset classes across Europe in May, according to funds flow data from Lipper.