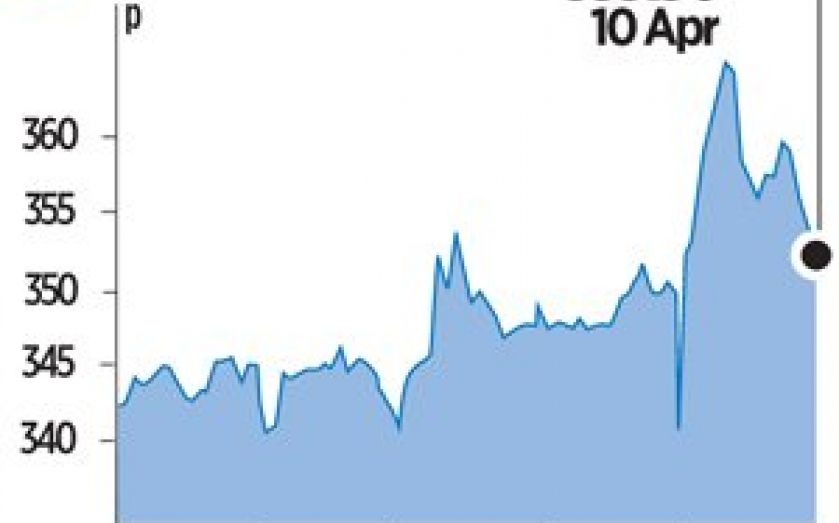 Coombs, chief executive at the FTSE 250 group, tried to soothe concerns that emerging markets were broken in the wake of steep price declines and investor jitters during the past six months.

“Emerging markets investing is about price and relative value and being prepared to acquire risk when others are not; it is not a temporary phenomenon that will pass,” he said.

Figures published yesterday show assets under management declined from $75.3bn at the turn of the year to $70.1bn by the end of March, led by an acceleration of outflows at the group.

The group’s foreign exchange and currency hedging service saw its assets in these areas halve, from $8.3bn to $4bn, due to an investor pulling a large chunk of cash.

Corporate debt and equities held up well, however, increasing 1.4 per cent and 3.8 per cent respectively.

“During the quarter we have seen interesting price and geo-political moves combined with negative sentiment, which in turn makes us comparatively more positive about the outlook for investment returns than at this time last year,” Coombs added.

David McCann, analyst from Numis, said: “We view Ashmore as a core long term holding, but one which we believe offers only fair value today.”

Shares in the group increased by one per cent.