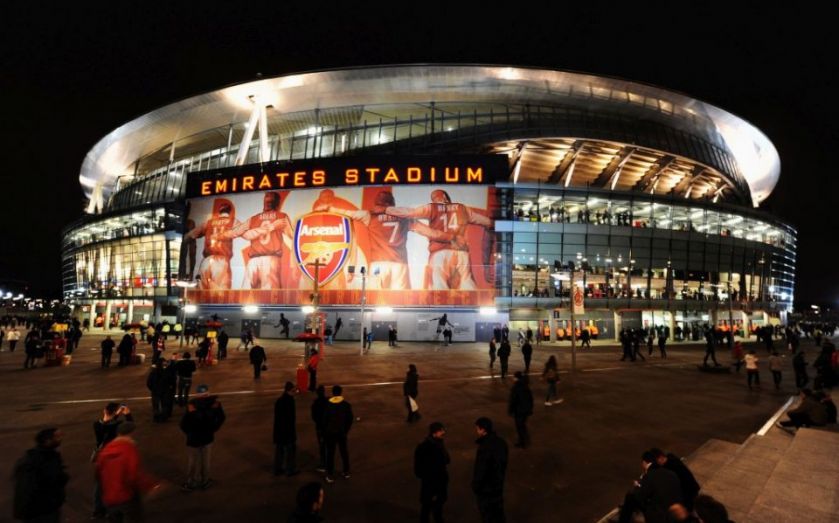 Arsenal's form on the pitch may be out of sorts, but the club's financial might is as strong as ever according to last season's financial results.

Pre-tax-profit rose by £20m to £24.7m as Arsenal won a second successive FA Cup trophy and once again qualified for the Champions League.

The team's performance was reflected in player expenditure which reached record a level of £114m, following the acquisitions of stars such as Alexis Sanchez, Gabriel and Danny Welbeck. Wage costs also rose by £26m to £192.2m.

Turnover rose by over £40m to a record £344.5m – driven primarily by commercial revenue exceeding £100m for the first time at £103.3m and from football-related activities which reached £329.3m thanks to the club's new £170m kit partnership with Puma.

The club also registered a much larger profit on player sales which rose from £6.9m to £28.9m.

The financial wealth of the club may lead to some fans questioning why more was not spent on new players during the summer transfer window. Only goalkeeper Petr Cech was purchased as the club registered its lowest spending summer window for 11 years leading to some criticism from fans including the Arsenal Supporters' Trust who said it was "disappointing" and urged the board to "open a full review into its arrangements for scouting and purchasing players".

Everyone at the club is determined to build on the FA Cup successes of the past two seasons. We continue to look to develop every aspect of our operations while remaining true to our principles around being self-funding, investing in youth, our style of play and our commitment to our fans and to our place in the community. We are focused on delivering more success.

It is also testimony to the Club’s philosophy, which we continue to adhere to season to season. We remain committed to spending only the money we earn, our style of play, investing in young talent and our local community.