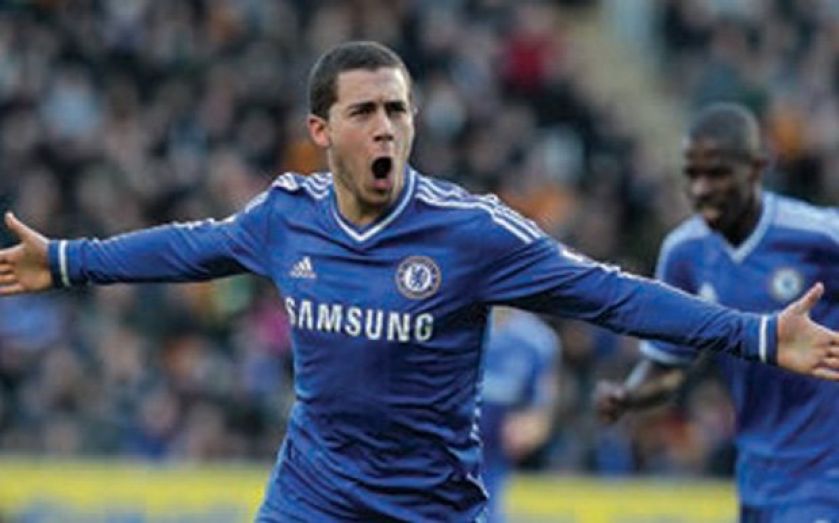 THERE may be a few Hail Marys being uttered in the Arsenal changing room this weekend, as the Gunners look to stage a miracle in the closing stages of the Premier League season.

Chelsea are almost certainly champions following their win against Manchester United last week, but a mathematical chance to pull back the 10 point deficit should be enough to encourage Arsenal to come out blazing. The home side are on an eight-game winning streak in the league, scoring 18 and conceding just five in that period. Staggering into the FA Cup final against Reading may have knocked their air of recent invincibility, but continuing to win was critical for their outside pop at title glory.

In any other situation, Arsenal may have expected their form to put them on the brink of glory, but they face a Chelsea team who haven’t lost in 12 league matches and are led by a manager who doesn’t lose titles from this position. Jose Mourinho won’t be tempted by purists’ demands for stylish play and may just park the bus in this one.

Eden Hazard, absurdly eclipsed in the public eye by English boy-wonder Harry Kane, has been the best player in the division this season, but he can expect to live off scraps in this encounter. Arsenal have finally found an effective destructive presence in Francis Coquelin, who will play a crucial role on Sunday. Hazard will have a match on his hands.

It comes down to whether you trust the current form book, or the head-to-head. Arsenal haven’t scored against Chelsea in four matches (league and cup), or beat them in seven. Plus, Chelsea have put eight goals past the Gunners in the last two games, including a 6-0 thrashing last season.

Trust an in-form Arsenal side to get on the score sheet this time round, but it may not be the win they’re hoping for. A 2-1 Chelsea win is 10/1 with Betway, which looks decent value if you expect the Blues to expose Arsenal on the break.

Total goals is trading at 2.4-2.6 with Sporting Index, which may be worth a buy if you fancy Mourinho’s side to turn it on. But a sell of Arsenal in Sporting Index’s supremacy market at 0.1 is the best spread bet.

■ Pointers…
Chelsea to win 2-1 at 10/1 with Betway
Sell Arsenal/Chelsea Supremacy at 0.1 with Sporting Index