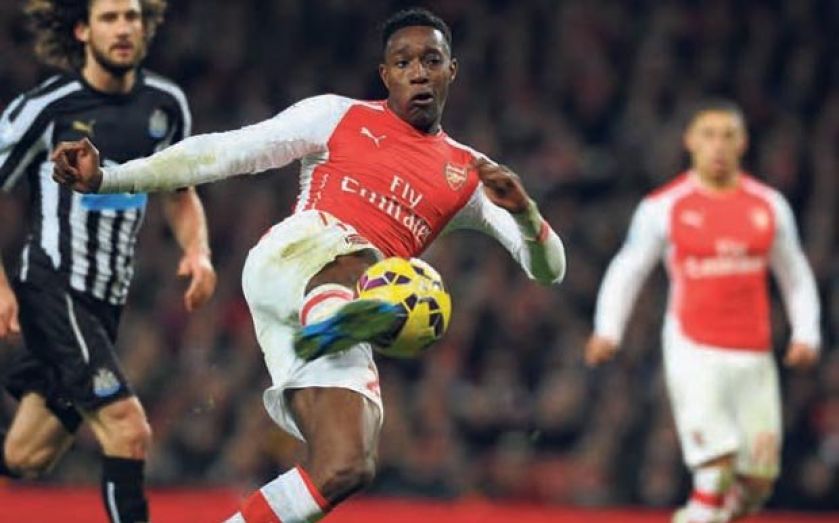 LIVERPOOL’s 3-1 win over Bournemouth on Wednesday night was only their third in their last 11 games. Welcome as that victory over the Championship leaders was, it doesn’t even begin to mask what has been a terrible campaign so far for last season’s Premier League runners-up.

And the joy and relief under-pressure Reds manager Brendan Rodgers must have felt after that triumph at Dean Court will be tempered by the fact they have drawn league table-toppers Chelsea in the semi-final.

Rodgers hailed the performance of two-goal hero Raheem Sterling against Bournemouth and said he can see signs his side are returning to form. He’ll need to be correct if his men are going to see off the challenge of a visiting Arsenal team on Sunday, who surely scent blood.

This fixture last term saw a rampant Liverpool race into a 4-0 lead over the Gunners after just 20 minutes, going on to win 5-1 and give the Kop faithful real belief their long league title drought was set to end.

We all know what happened subsequently and Liverpool haven’t recovered from the psychological blow of just missing out on the league and have failed to replace the goals and all-round game of Luis Suarez with Daniel Sturridge still sidelined.

Arsenal had lost just one of the last 13 league meetings with Liverpool before that heavy defeat in February and, with their opponents suffering from their worst league start since 1964-65, look a decent bet at around 6/4 to win this.

It’s certainly not been plain sailing for Arsene Wenger in the last few months and he’s another boss under pressure, but the Frenchman generally comes out and silences his critics when it really matters.

The explosive 4-1 win over Newcastle last Saturday, the second game in a row his players had hit four goals, showed his team to be in rude health ahead of this crunch clash.

Rodgers compared Sterling to Arsenal’s Alexis Sanchez in midweek, but there’s little doubt who is the best at present out of that duo. Sanchez has scored seven and assisted four in his last 11 league games and only Sergio Aguero and Diego Costa have bettered his haul of nine strikes in the league this season. His goal minutes are available to buy at a fairly cheap-looking 20 with Sporting Index. Sterling’s are trading at 15-18.

There have been some recent high-scoring encounters between this pair, but this may be an edgy one with Rodgers desperate to avoid a repeat of last weekend’s 3-0 thrashing at Old Trafford. Wenger will be happy to bide his time and strike late on.

Goals at the death have been a theme of Arsenal’s recent games, having scored in the 88th minute or later in three of their last six. Spread bettors might want to consider a buy of the last match goal at 67 with Sporting Index.

Selling total goals at 2.75 with Sporting Index is advised, especially in the hope that this is tight until half-time when the option to cash out for a profit will look attractive.