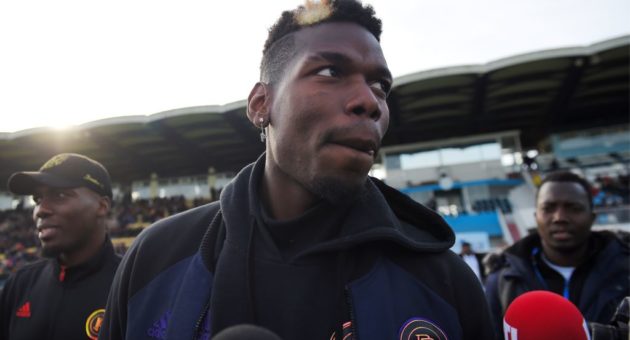 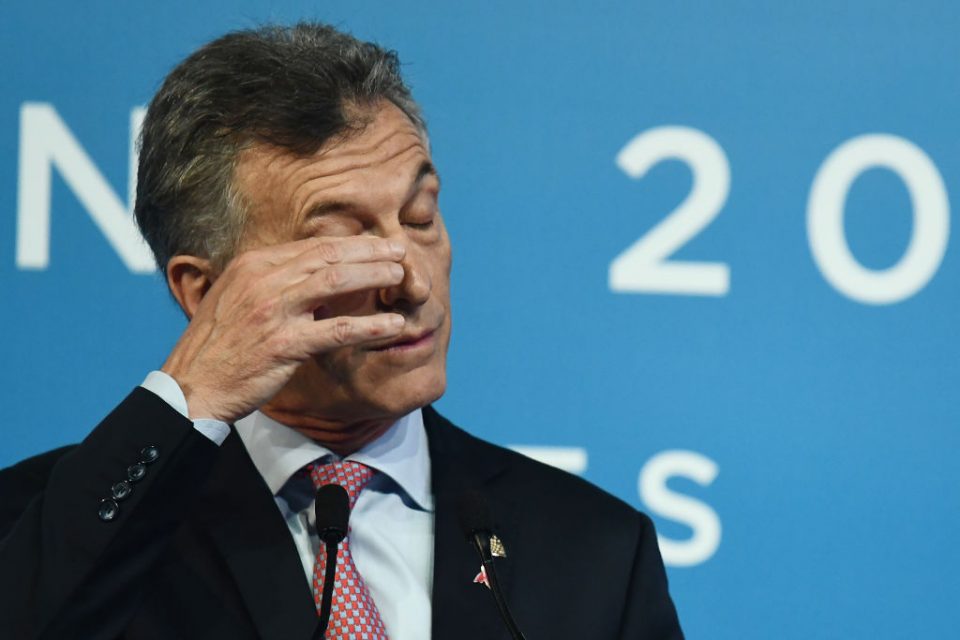 The Argentine peso has plunged almost 25 per cent against the dollar after the free marketeer President Mauricio Macri was thrashed in primary elections.

Macri – who has implemented austerity in an attempt to restore confidence in the economy – lost by 15.5 percentage points to opposition candidate Alberto Fernandez, whose running mate is former president Cristina Fernandez de Kirchner.

The Argentine primaries seek to reduce the number of candidates who will contest October’s presidential election. The result has been seen as a resounding rejection of the pro-market reforms Macri, who has been in office for three years, has attempted to carry out.

Argentina is currently in recession and its inflation rate of over 55 per cent is one of the highest in the world. Despite this poor record, investors think Fernandez and Kirchner would damage the economy even further with policies such as capital controls.

Kirchner instituted capital controls during her time as president from 2007 to 2015 when she followed a Peronist policy platform. Peronism is further to the left and more statist than Macri’s free market policies.

Macri’s primary loss makes it unlikely that he will win in October and continue to carry out free-market reforms.

Capital Economics said in a note that the result could bring back the “left-wing populism that many investors fear”.

“With a renewed focus on sovereign default risks, bonds, equities and the peso will come under severe pressure in the coming days.”

“That said, falls in the currency might be tempered by intervention in the foreign exchange market.”