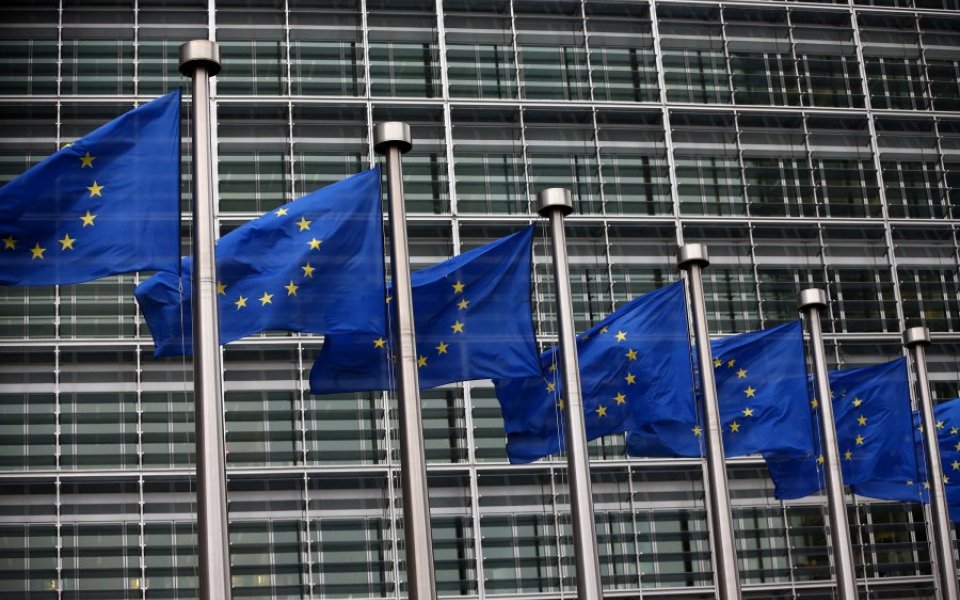 Voters in favour of a so-called "Brexit" are twice as enthusiastic about the upcoming referendum than people who plan on voting to stay in the European Union, a new poll suggests.

Some 56 per cent of Eurosceptics said they felt enthusiastic about their opportunity to vote to leave the UK compared to 23 per cent of those who said they would vote for the UK to remain in the EU, according to the poll, conducted by ICM on behalf of pro-Brexit group Business for Britain.

While the number of people who plan on voting to remain in the UK is still ahead of those planning to vote to leave – the figure stands at 43 per cent compared with 40 per cent – the level of passion around the actual referendum could be seen as implying a stronger turn-out from those seeking Brexit.

Pollsters also found that one-fifth of those voting to "stay" said they were doing so because they are "worried about the effects on jobs and living standards".

Business for Britain, which is expected to take a leading role in the official "leave" campaign, said the findings showed the campaign "will have to focus on economic concerns and prove to swing voeters that leaving would not cause a fall in living standards".

Prime Minister David Cameron has promised an in/out referendum by the end of 2017.