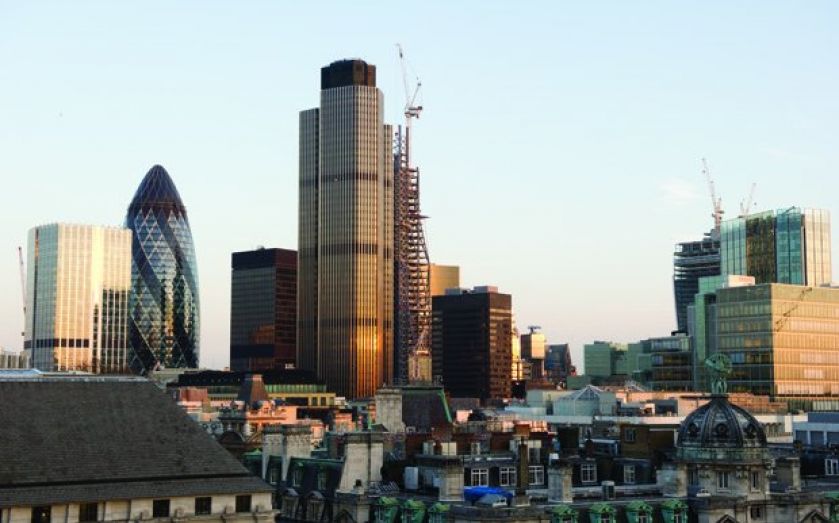 THE RADICAL plan to prosecute bank bosses for reckless misconduct in the management of a bank is ringing alarm bells across the City, with a slew of top bankers now threatening to join the duo from HSBC in quitting the industry in protest.

The political allure of the proposal is clear. Since the financial crash and its consequent banking scandals (payment protection insurance mis-selling and Libor rigging, to name but two), politicians have been under pressure to prove that the despised banking club is not simply “getting away with it”. Scratch beneath the surface, however, and the plan to jail banking executives for collective behaviour falls apart.

For a start, how can recklessness be defined and then proven in an industry based upon risk-taking? One of banks’ most crucial functions is to lend to business. Indeed, it is the very reason why they are deemed systemically important, and therefore too important to fail. Yet 20 per cent of the 400,000 new businesses started in 2012 collapsed within a year and it is anticipated that 50 per cent will not be operating by 2015. To lend to a new enterprise might, on this basis, be considered one of the riskiest things a bank could do. Similarly, it is pretty risky to lend to people purchasing a home with a high loan-to-value ratio, yet that is precisely what the government has been encouraging banks to do via its flagship Help to Buy policy.

So when does commercial risk become recklessness? I would contend that the latter can only be defined in hindsight, when a particular lending decision spectacularly fails. What about those banks that, in the run-up to the financial crash, sought to rely upon what was widely regarded as independent advice from credit rating agencies? Banks can try to avoid such issues by cutting off credit to “risky” ventures entirely, but that path would surely only lead to stagnation in the wider economy. The very purpose of banks would be undermined at a stroke.

In an unwise perversion of the British justice system, these proposals would also reverse the burden of proof. It seems that executives accused of recklessness will now have to demonstrate their innocence rather than have the Crown prove their guilt. If those running businesses are haunted by the clink of prison keys as they manage their organisations, they will be tempted to lead by committee, surround themselves with armies of lawyers and hide behind bureaucratic procedures in a bid to disperse responsibility. In a globally competitive market, that is no way to run a company.

Supporters of “holding individuals to account” counter that sanctions of this type will only come into play when a bank has been bailed out by the government. The Bank of England and the Financial Conduct Authority also concede that the likelihood of successful prosecution is very slim since, as they implicitly appreciate, any laws on this would be littered with loopholes. How long, for instance, does executive responsibility last? Would it be current or past management teams who end up in the dock?

Instead, it is argued, this proposal is designed to act as the ultimate guard against reckless behaviour. In the meantime, the fear of prison should get those wild bankers to behave more sensibly. Maybe. Or it could simply make banks mindful not to locate key staff in London for fear of arbitrary sanction. That fear alone will not undermine London’s future as an important financial centre, but it demonstrates that the government is vulnerable to populist pressure and creates a sense of dangerous uncertainty.

The great flaw with banks, the one at the heart of the anger these proposals seek to quell, is that in taking enormous risks with other people’s money, they have been able to pocket any gains while transferring losses to the hapless taxpayer. Threatening bankers with imprisonment is not going to resolve that asymmetry. The only thing that can is the pain of commercial failure. That will involve, insofar as possible, removing that implicit taxpayer-backed guarantee, something governments have sought to do since the financial crisis via a wide range of other, more effective, reforms.

Better that bankers should be subject to the same commercial and legal incentives and punishments as everyone else. If they commit fraud, if they lie and cheat the system and break the law, they should be pursued and penalised. But let us not risk criminalising an entire industry and warping British justice by pretending these ideas will have any positive impact beyond the enticing headline.