How are Apps Using Bitcoin? 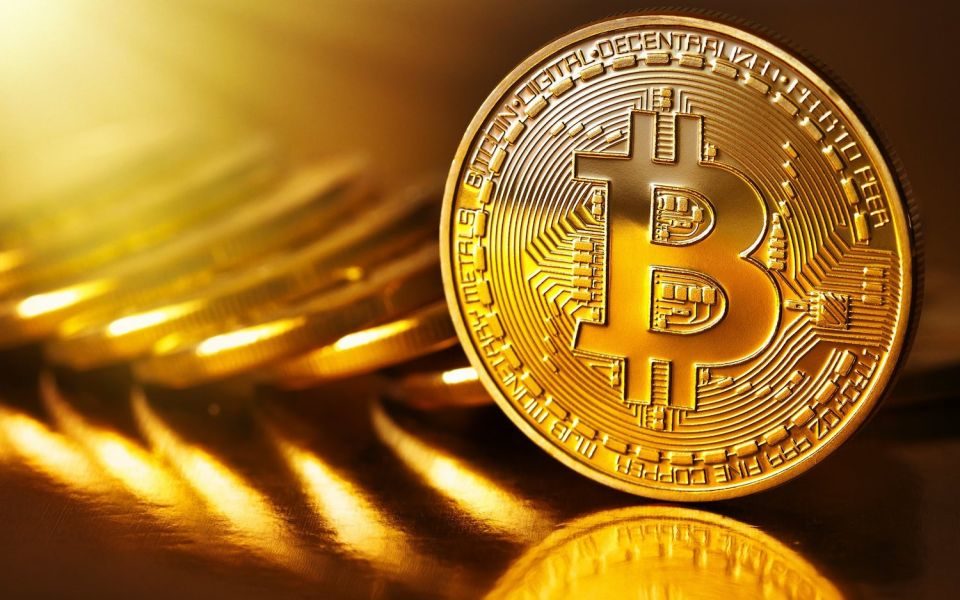 Found on both IOS and Android, Bitcoin is used in apps ranging from wallets to apps that can help convert bitcoin to physical currency.

So how can Bitcoin be leveraged for mobile apps?

A Bitcoin wallet app lets you receive, hold, and spend Bitcoin. Similar to a traditional wallet you may carry in your pocket, a bitcoin wallet is used to store money. The difference is Bitcoin wallets store the private keys that you need to access a bitcoin address and spend your fund instead of storing a collection of bills and cards.

Blockchain is the world’s most popular digital wallet, it has over 15 million wallets with over 100 million transactions. It implemented client-side AES encryption, which protects your wallet from a hack on the server. This wallet supports offline transactions as well, and a double encryption process along with two factor authentication.

Xapo uses offline servers that are never connected to the internet. This gives Xapo an edge on other web based wallet systems with better security through gateway procedures. It also supports a prepaid debit card system that is compatible with most PoS systems and Bitcoin ATM's.

Coinbase is the world’s largest Bitcoin broker. It has exchanged $20 billion in digital currency, served 11.7 million customers, and supports 32 countries. Coinbase sells Bitcoin at, or close to, the current average market rate (plus 1% fee). It also facilitates low fee (0.25 per cent for takers) trading of Bitcoin on its exchange platform, GDAX (the Global Digital Asset Exchange).

Fold attempts to bring major retailers to Bitcoin which enables consumers to make bitcoin payments using a mobile app that can integrate with a variety of point-of-sale systems. Users are allowed to pay with Bitcoin from their mobile device at stores in the US like Target, Starbucks and Whole Foods.

Bitpay is a virtual currency processor that specialises in enabling merchants to accept bitcoin payments from customers. It supports payout in nine currencies and direct bank deposit in 33 countries. This app has even allowed it’s users to send Bitcoin donations to the Red Cross in Nepal.

Gliph is available for Android, iOS and desktop PCs. Its secure messaging feature allows for encryption using SSL and also supports securely deleting messages. Furthermore, Gliph supports Bitcoin payments which allows you to safely send (or receive) cash to (or from) contacts.

Some games offer free bitcoins to users for playing games and The Blockchain Game is one of the most popular new arrivals. It is a block-stacking game that generates revenue through ads, but redistributes a proportion of it to ‘winners’ as Bitcoins go directly into the user’s wallet. Bitcoin Aliens operates in a similar way, a shoot-em-up alien blaster game on both iOS and Android that also reward users for killing aliens.

Bitcoin is particularly attractive to online gamblers as it offers a solution that facilitates cross-border payments in real-time. It’s user-friendly features allow instant outpayments with lower fees when someone wins. Some of the top Bitcoin gaming sites include www.BitStarz.com, www.BitCasino.io, www.BetcoinCasino.com, www.safedice.com and www.betcoin.ag, covering everything from sports betting to Poker, Slots, Blackjack, Roulette and more.

Aptoide is an Android App Store with over 200 million users, 4 billion downloads and 1 million apps. In conjunction with the 2017 Web Summit, Aptoide has entered the digital currency business with AppCoins, launching a €60 million Initial Coin Offering in November 2017. This allows users to use AppCoins to pay each other or for in-app purchases and game upgrades. Users are also incentivised to engage with advertising to earn additional currency.

Bitcoin is Here to Stay

Bitcoin apps are becoming increasingly popular. The use of online portals to convert existing currency into Bitcoins will pave the way for exciting future developments when it comes to the increased infiltration of cryptocurrencies in our everyday lives.

Are you Bitcoin ready?