You're fired: Why the Apprentice is bad for business 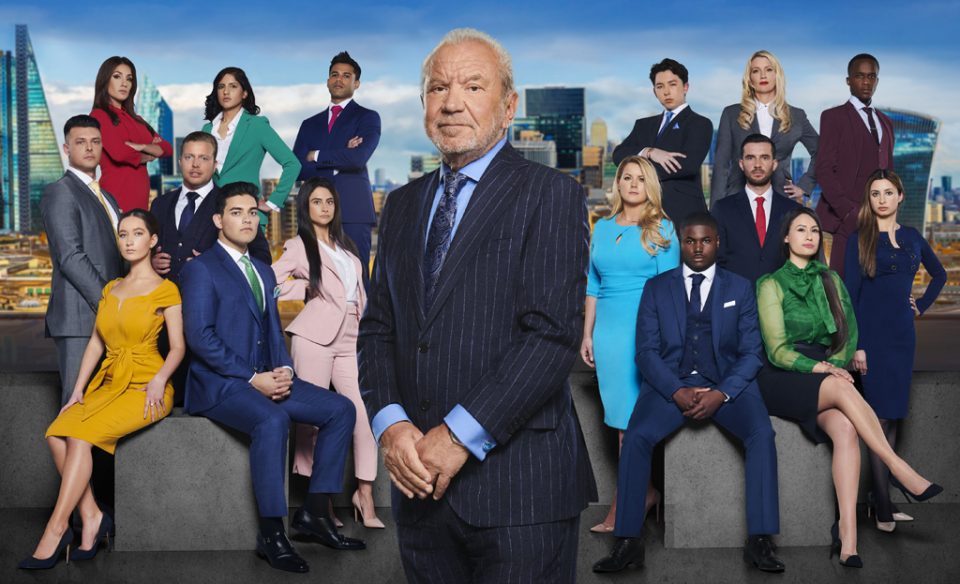 If you have been meaning to catch up on the latest instalment of the BBC’s long-running reality series The Apprentice, allow me to save you the time.

Last week saw one set of brash egomaniacs with largely questionable entrepreneurial instincts facing off against another, with both teams struggling to demonstrate even the most basic set of business skills. Lord Sugar later delivered a string of his writers’ most tiresome quips in the boardroom, before the project manager was shown the door. Very much business as usual.

Even more than the tedious set of weekly tasks, the most disappointing thing about the new series is that it confirms something that I’ve long suspected about the UK’s collective attitude towards entrepreneurship.

While The Apprentice and its primetime cousin Dragons’ Den may have popularised entrepreneurship, the distorted picture that these programmes have painted has skewed people’s perception of what starting a business is about. And that’s a huge problem for the younger generations.

According to a recent investigation conducted by Entrepreneur First, the UK’s young people are both ambitious and entrepreneurially minded. Over half of respondents aged 18-30 said that they felt more ambitious than their parents’ generation. A similar figure reported the desire to set up a company as the best way to achieve their ultimate professional goals.

But while these figures are certainly promising for the future of Britain’s startup scene, there was a more worrying trend: three quarters of respondents were unable to name an entrepreneurial role model whose values would inspire them to achieve their professional ambitions.

It’s little wonder, given that the mainstream portrayal of entrepreneurship is closer to the idea of celebrity and reality TV stardom. The type of “gameshow entrepreneurship” that we tend to see on our screens conditions people to believe that it’s a lifestyle choice, rather than a high-ambition, high-skill career path.

The Apprentice misrepresents many things about being an entrepreneur. Candidates are chosen not for their talent and business acumen, but for their ability to engage in ratings-boosting disputes and disasters.

We spend weeks following them from street markets to shop floors to the seaside in predominantly sales-based tasks, before a winner is selected based on a hastily cobbled together “business plan” whose core idea bears no relation to the rest of the show – and often very little to their area of commercial expertise.

Perhaps the cardinal sin is the show’s perpetuation of the crude stereotype of the ruthless, selfish entrepreneur who sees money as the only marker of success.

The reality is very different. Teams, not solo heroic figures, are responsible for the biggest entrepreneurial success – there’s huge value in having a co-founder. Also, the desire to create new companies is more often tied to wanting to maximise impact in the world, not just trying to increase their bank balance.

London is one of the best cities in the world to build a company. We have a thriving network of tech startups, first-class venture capital, and access to some of the globe’s most ambitious talent.

If we want to retain our place at the forefront of global innovation and technology, we need to develop a new popular understanding of what it means to be an entrepreneur, promoting the reality of an entrepreneurial ecosystem which values talent and ambition over the reality TV traits of bluster and bravado.

If we don’t, we run the risk of failing the next generation of ambitious individuals, and missing out on some of our best would-be founders.