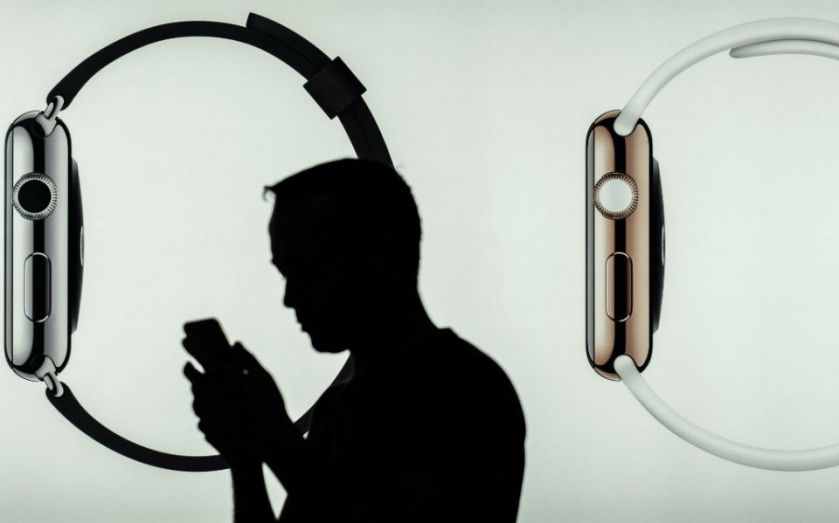 US technology shares all fell as US markets today, after disappointing results by Apple prompted a mass sell-off overnight.

The iPhone manufacturer led the fallers, with its shares falling five per cent to $124.29, after a 7.3 per cent drop in pre-market trading wiped $66bn off its market cap.

Results posted by Apple showed that although it beat revenue and profit expectations, iPhone sales had been weaker than expected during its second quarter.

That prompted analysts to suggest Apple shares – which have rocketed in recent months – have topped out.

However, others have argued that investors were wrong to punish Apple. In a column for City AM this morning, Conlumino managing director Neil Saunders said Apple's performance had been "solid", adding that concerns were largely misplaced.