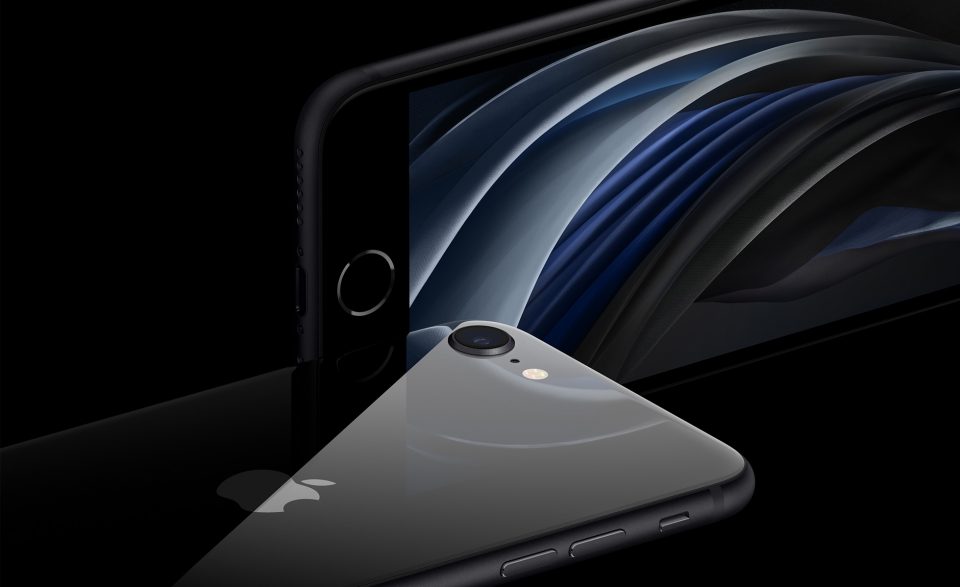 Apple today unveiled the second generation model of its budget iPhone SE as the tech giant looks to tap into demand for more affordable smartphones.

The new iPhone SE resembles the design of the iPhone 7 launched in 2016, with a smaller 4.7-inch retina display and the traditional Touch ID fingerprint sensor, rather than facial recognition.

The handset, which comes in black, white and red, is a follow-up to the first iPhone SE, which was released in 2016 but discontinued in 2018.

The new phone boasts the same chip used in the iPhone 11 and 11 Pro, but only has a single rear camera.

“The first iPhone SE was a hit with many customers who loved its unique combination of small size, high-end performance and affordable price,” said Phil Schiller, Apple’s senior vice president of worldwide marketing.

“The new second-generation iPhone SE builds on that great idea and improves on it in every way — including our best-ever single-camera system for great photos and videos — while still being very affordable.”

Apple’s recent smartphone models have broken the £1,000 mark, and the new model will likely serve as a new mid-market challenger to rival Android brands.

But the cheaper handset may also appeal to consumers less willing to fork out for expensive tech in the wake of the coronavirus crisis.

“The new iPhone SE has the potential to drive the next wave of adoption of Apple’s popular smartphone brand,” said Ben Wood, chief of research at CCS Insight.

“Its aggressive pricing will challenge not only sales of new Android smartphones but is also likely to affect companies who refurbish and resell second-hand iPhones.”

Ru Bhikha, mobiles expert at Uswitch.com, described the new iPhone SE as “Frankenstein’s monster in a ball dress — a glamorous package with the body of an iPhone 8 and the brain of a more modern device”.

Read more: Apple could delay iPhone 12 launch ‘by months’ due to coronavirus

“Smartphone users wedded to the iOS platform but not prepared to break the bank will likely flock to the new SE, if the popularity of its predecessor is anything to go by.”

The iPhone SE is available for pre-order from Friday, with a year’s free subscription to Apple TV Plus included with the purchase.