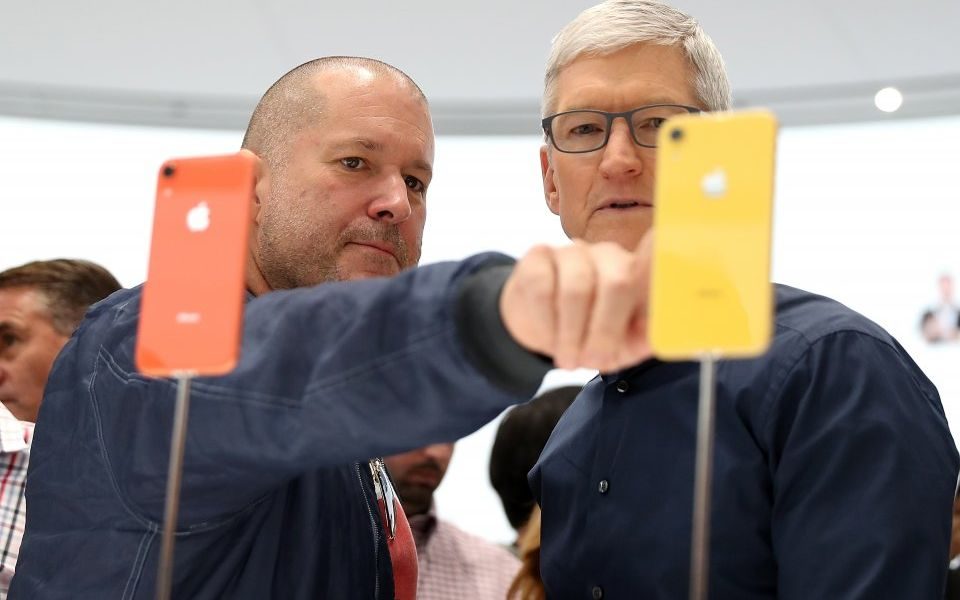 Apple is reportedly planning to release three new iPhones in the autumn as it faces weakened demand in key markets for its top-selling handset.

The new line-up will include a successor to the iPhone XR that will be a cut-price version of the device featuring an LCD screen, the Wall Street Journal reported.

The XR has struggled to take off since it was launched in October last year.

Read more: Apple analysts have let us down yet again

Apple has reportedly decided to stick with the LCD display on the XR until it brings out a new line in 2020, forsaking the OLED screens it reserves for its higher-end models.

The firm's most expensive handset, the XS Max, will feature a triple rear camera and the lower-priced models will be equipped with a double rear camera, sources told the paper.

Reports emerged earlier this week that Apple will cut production of its latest phone models by 10 per cent over the next three months.

It would be the second time in as many months that the company has slashed output.

Read more: Apple to cut new iPhone production by 10 per cent as Christmas takes its toll

On 2 January the company cut its revenue guidance for the first time in over 15 years, triggering a global sell-off of its shares.

Increased competition from local phone producers in China, where Apple makes 20 per cent of its total revenue, have hit the company’s ability to keep growing in the market, chief executive Tim Cook told shareholders last week.