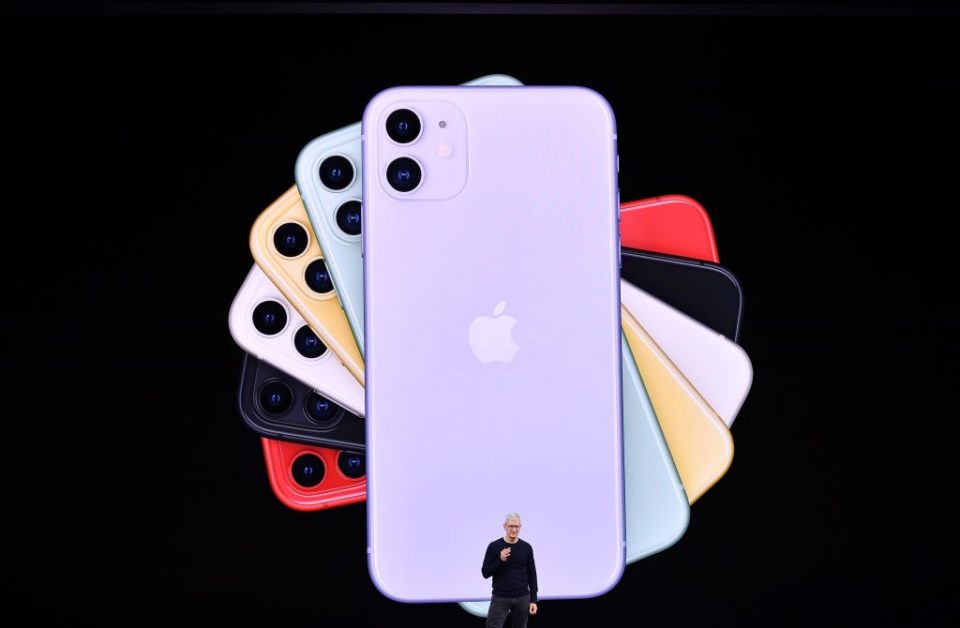 Apple has predicted a bumper holiday period, easing concerns regarding the impact of the US-China trade war on its overall health.

The iPhone maker forecast revenue for the upcoming quarter at between $85.5bn and $89.5bn, signalling a return to annualised growth as it comfortably beats last year’s $84.3bn for the same period.

For its fiscal fourth quarter ending 30 September, Apple posted a record in earnings per share of $3.03, surpassing analyst expectations of $2.84 per share.

It also reported record revenue of $64bn, compared to estimates of $62.9bn, achieving higher sales thanks to the success of its wearables and services divisions.

Costs were kept to the lower end of the spectrum, coming in at $8.7bn compared to Apple’s earlier guidance of between $8.7bn and $8.8bn.

However for the upcoming quarter, Apple predicted operating expenses of between $9.6bn and $9.8bn, blowing past last year’s costs of $7.6bn. US President Donald Trump has threatened to impose a new swathe of tariffs on Chinese imports on 15 December, which would take a swing at the cost of Apple’s production in the region.

“With customers and reviewers raving about the new generation of iPhones, today’s debut of new, noise-cancelling Airpods Pro, the hotly-anticipated arrival of Apple TV+ just two days away, and our best lineup of products and services ever, we’re very optimistic about what the holiday quarter has in store.”

Sales of its flagship iPhone product fell nine per cent year on year to $33.4bn, despite taking a greater share of the company’s overall revenue at 52 per cent. Analysts had been expecting sales of $32.4bn.

Services, its second-fastest growing business which includes products such as Apple Care, iCloud and soon Apple TV+, grew 18 per cent.