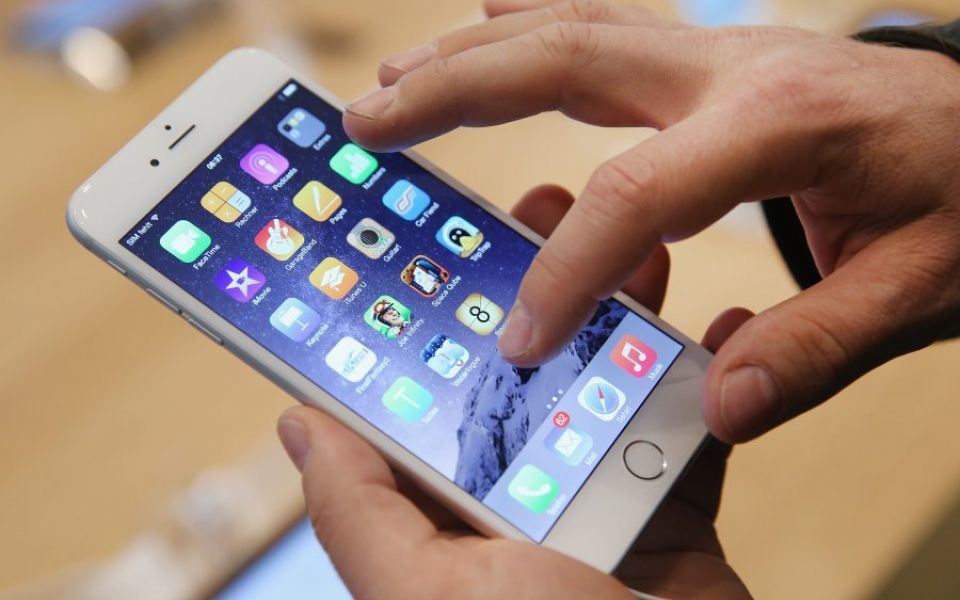 Apple is to resume sales of its older iPhone models in Germany, but only with chips from Qualcomm as part of a long-running patent dispute.

The tech giant had to pull some iPhone models out of the country last year in order to comply with a lawsuit won by Qualcomm, which argued Apple had infringed on its patent rights.

It said the Intel modem chips used by Apple in the iPhone 7 and 8 models violated one of Qualcomm's patents around so-called envelope tracking, as they included a chip made by Qorvo. The feature helps iPhones to save battery power while sending and receiving wireless signals.

"To ensure all iPhone models can again be available to customers in Germany, we have no choice but to stop using Intel chips and ship our phones with Qualcomm chips in Germany," said Apple in a statement.

It accused the chipmaker of trying to "eliminate competition by any means they can, harming consumers and stifling industry innovation along the way".

Apple said the iPhone 7 and 8, alongside their Plus models, are available to order online in Germany and will be back in retail stores soon.

The case in Germany represented Qualcomm's third attempt to retain a ban on sales of Apple's iPhone, having pursued similar patent lawsuits in the US and China. The US case will go to trial in April.

Apple dropped Qualcomm's chips completely from all new iPhone models last year in favour of Intel, but Qualcomm continues to supply its chips for some older models.

The move comes after Apple chief executive Tim Cook said the two parties had been in settlement talks until as late as September, despite Qualcomm's insistence that negotiations were ongoing.

Qualcomm did not immediately respond to a request for comment.