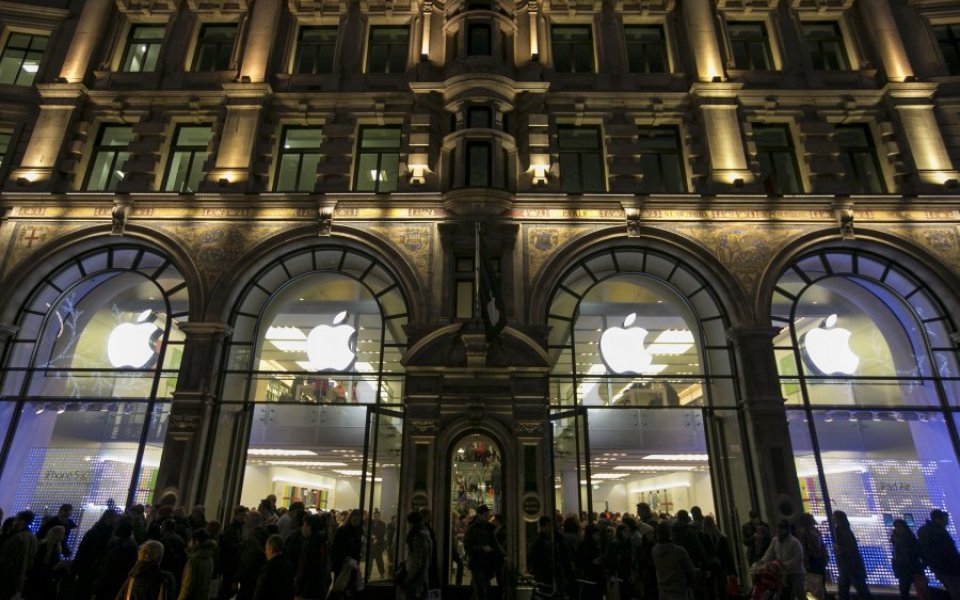 Here are the five facts you need to know about Apple's record results:

Chief exec Tim Cook put the record performance down to Apple's "commitment to making the best, most innovative products on earth" and predicted that the best was yet to come.

"We are heading into the holidays with our strongest product lineup yet," he said.