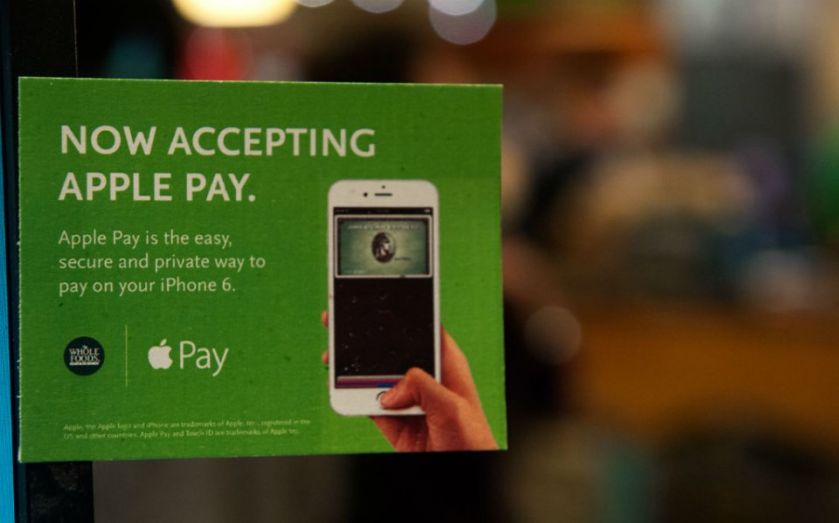 iPhone users in the UK will soon be able to pay for things with just the tap of a smartphone, or Apple Watch, as Apple plans to launch its mobile wallet outside of the US market for the first time.

Apple executives are expected to reveal plans for Apple Pay to come to the UK within months at the tech company's developer conference WWDC on Monday, according to several reports, signaling the first steps of a wider roll-out of the service.

The UK market for contactless payment has rocketed, tripling in a year and taking the total spent via contactless to £2.32bn in 2014. More widespread uptake of the technology is more muted however, with research suggesting just a third of Brits would use their phone to make a payment under £20, and only 15 per cent for larger payments, despite the popularity of Oyster cards and contactless travel payment among Londoners.

Read more: What to expect from Apple's WWDC developer conference

In the US Apple Pay has become the biggest NFC (near field communication) mobile payment service in the country, accounting for one per cent of all digital payment dollars, but mainstream adoption has also been slow.

Fewer than a quarter of the US's top 100 retailers currently accept Apple Pay and just four companies said they had plans to do so this year, according to Reuters,

Apple Pay made its debut in the US at the end of last year, with backing from a host of big-name financial institutions and retailers.

Visa, Amex and Mastercard support in the US could be extended across the pond while Apple will be seeking to form new partnerships with UK banks and high street retailers.

Apple boss Tim Cook told investors at the start of the year that "2015 will be the year of Apple Pay", but adoption of the technology has been slower than expected.

Read more: Apple Pay launches: Why mobile payment is about take off