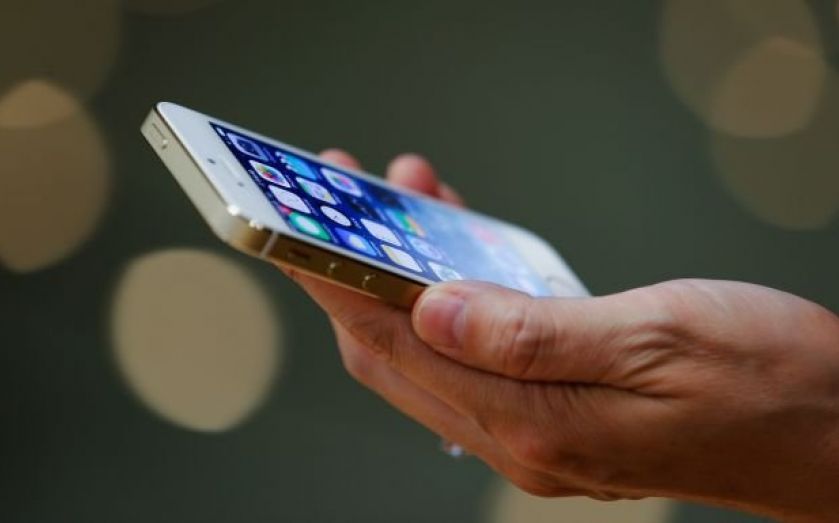 Apple is on a roll.
After posting record profits that put it in the history books and following that up with an all-time high share price, you might be thinking so what.
But much of Apple's success in the three months to December 27 came from China, where revenues grew 70 per cent, and which is believed to be dwarfing US sales.
So the fact iOS just overtook Android as the bestselling smartphone in the US for the first time since 2012 should give investors – and chief executive Tim Cook – another reason to smile. As if they needed one.
The latest figures from Kantar Worldpanel ComTech show that for the three months to the end of December, Apple regained its crown in the US, “albeit by the slimmest 0.1 per cent margin”, said chief of research Carolina Milanesi.
In fact, the iPhone 6 was the best-selling smartphone in the US, both as self-purchases and gifts. Samsung retained its number two spot with the Galaxy S5.
“While the success of the iPhone 6 and 6Plus is unprecedented, this quarter’s performance also points to Apple having its strongest portfolio ever,” Milanesi said. “With a range of devices available at different price points in both contract and pre-pay Apple was able to take advantage of a weaker Android offering at the premium end of the market.”
In the UK meanwhile, iOS gained 13.1 percentage points at the expense of its competitors, the biggest gain in Europe. Samsung, LG and Sony all lost market share both year-on-year and against the previous quarter.
“Italy was the only European market where Android grew,” said Dominic Sunnebo, strategic insight director at Kantar Worldpanel ComTech Europe.
In China meanwhile, Apple is still lagging behind Xiaomi, although has closed the gap by growing market share from 19 per cent last year to 21.5 per cent this year.
Almost a quarter of Chinese consumers who bought an iPhone in the past three months were acquiring their first smartphone, Kantar Worldpanel said.