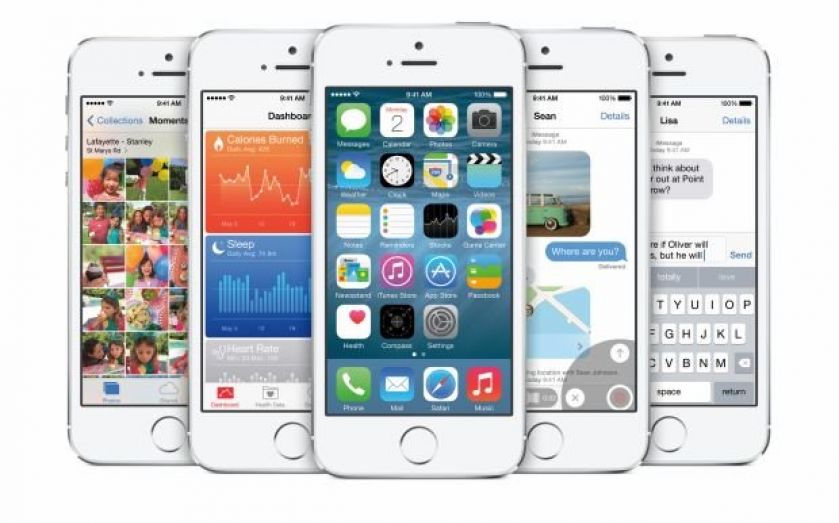 We now have a probable release date for the iPhone 6 and it isn't far off; 9 September seems to be the anointed day, but what can we expect from Apple's flagship device?

Here is a brief rundown of the features everyone is talking about.

The last new iPhone, the 5s, was a revamp of the previous model, but this model will be something different altogether.

The rumours are that the new iPhone will come in two sizes: a 4.7-inch model and a larger 5.5 inch device. Both are larger than the four-inch screen on the 5s. According to Tech Radar there may be some problems with the production of the larger model and it is not clear if both handsets will hit the shelves in tandem.

There has even been talk of three sizes, with a cheaper iPhone 5c upgrade added to the party.

There are indications that Apple is going big with its camera this time, perhaps adding a 13-mega-pixel sensor which is smaller and clearer. This is far from clear and it may be possible that the iPhone 6 has only slightly more pixels but a better quality camera. The new operating system, iOS8, is brimming with photo editing options.

There are a few intriguing patents that people like to speculate about and Tech Radar says that wireless charging remains a possibility. It isn't holding its breath though.

Perhaps most excitingly some sites are reporting Apple will add near-field communication (NFC) to the iPhone 6, allowing for contactless payments and maybe Oyster-like travel.

New name for the new iPhone?

Some whispers have been heard saying that the 5.5-inch iPhone will get the same name as Apple's last iPad and go by the title iPhone Air.

An Apple a day… iPhone 6 to focus on health?

As smartphones continue to render other devices surplus, the next victim seems to be fitness accessories. iOS8 will have an app called Health which will allow for the collation of fitness information from several apps under one home screen button.

As for its own fitness, Apple is hoping its phones will be able to run for longer with a faster, more efficient processor (the A8) which will run at 2.0GHZ as opposed to 1.3GHZ. Fast.

Here is a video from Tech Radar to whet appetites further.