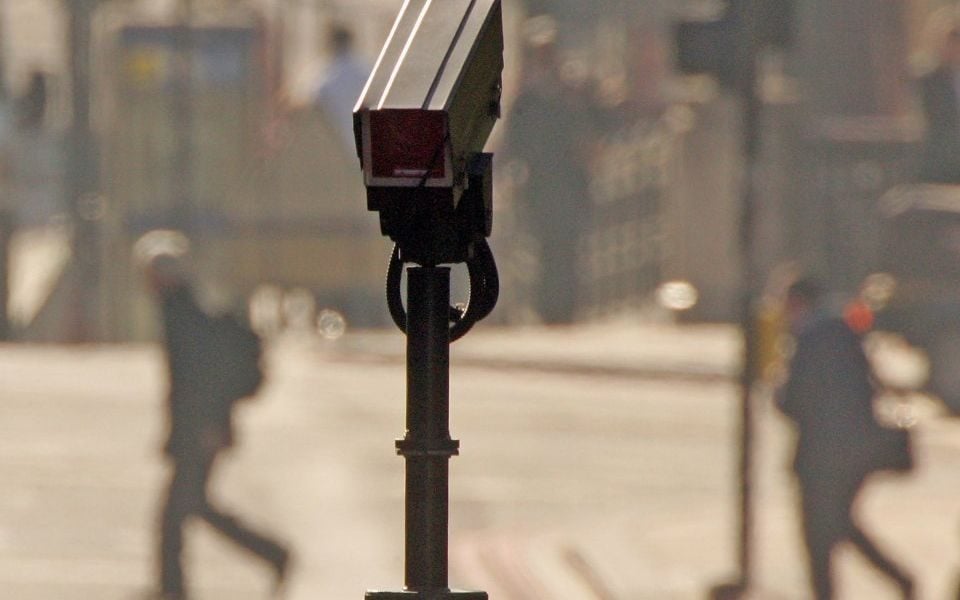 Major tech giants including Apple, Google and Whatsapp have launched a searing criticism of government plans to spy on encrypted messages, warning of “serious threats” to cybersecurity and human rights.

The so-called ghost proposal, which was first laid out last year by two senior UK spooks, would require tech firms to suppress normal notifications, allowing the government to enter conversations and eavesdrop undetected.

In their original proposals, the security bosses insisted the method was “no more intrusive” than the virtual crocodile clips used in wire taps today.

But the signatories of the open letter have warned the measures would open up new risks to security and infringe on users’ rights to privacy and freedom of expression.

“Currently the overwhelming majority of users rely on their confidence in reputable providers to perform authentication functions and verify that the participants in a conversation are the people they think they are, and only those people,” they wrote.

“The GCHQ’s ghost proposal completely undermines this trust relationship and the authentication process.”

While the group welcomed the major principles laid out by GCHQ, it slammed the ghost proposal for forcing platforms to “open the door to surveillance abuses” that are not possible today and urged the government to abandon the plans.

In response Dr Ian Levy, technical director at the National Cyber Security Council and one of the authors of the proposal, welcomed the feedback, adding the proposal was “hypothetical” and “always intended as a starting point for discussion”.

“It is pleasing to see support for the six principles and we welcome feedback on their practical application,” he said. “We will continue to engage with interested parties and look forward to having an open discussion to reach the best solutions possible.”