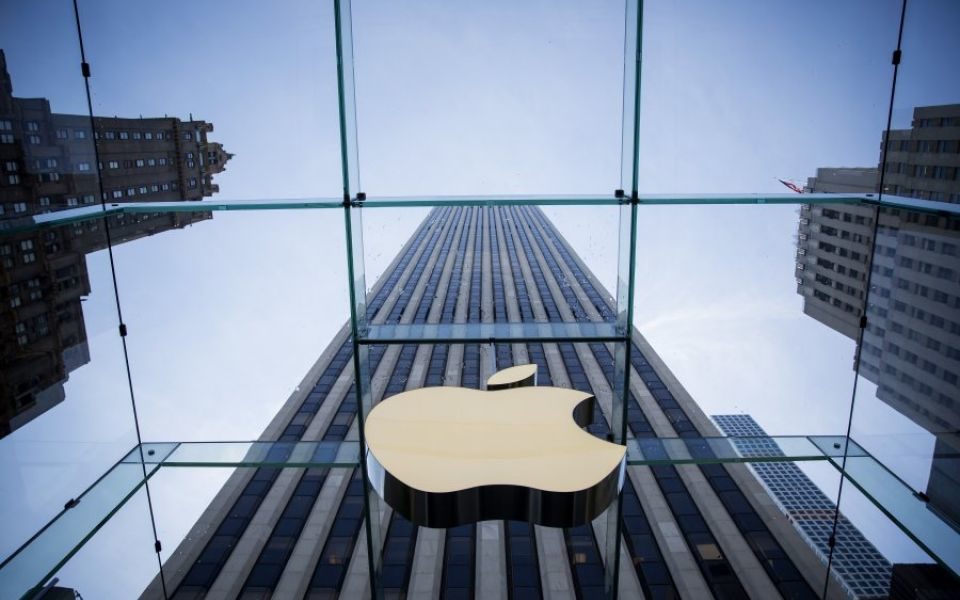 One of Apple's retail bosses Angela Ahrendts made a whopping $28m (£21.m) last week through bonus shares thanks to the tech giant's stock price going through the roof.

Ahrendts was given restricted stock units when she joined the company from Burberry in 2014, and has benefited hugely from Apple's share price nearly tripling since she was first hired.

When she joined, Apple stood at around $84 a share, but has jumped to $224 now, and in August rose high enough to make the firm the world's first ever $1 trillion listed company.

Ahrendts was one of eight execs to bag 125,494 shares of the company when she joined. Last year, she pocketed a total of $24.2m – double the pay of Apple boss Tim Cook.