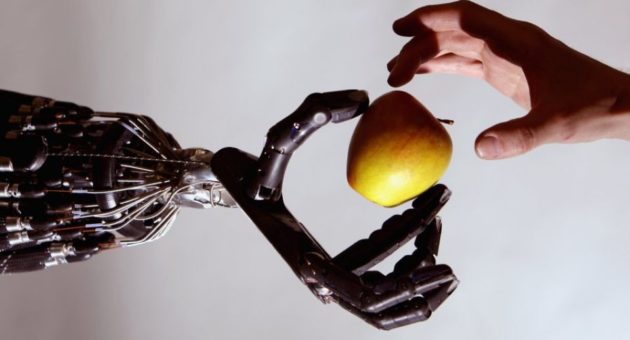 iPhone 11 launch date, price, and 5G: Everything you need to know 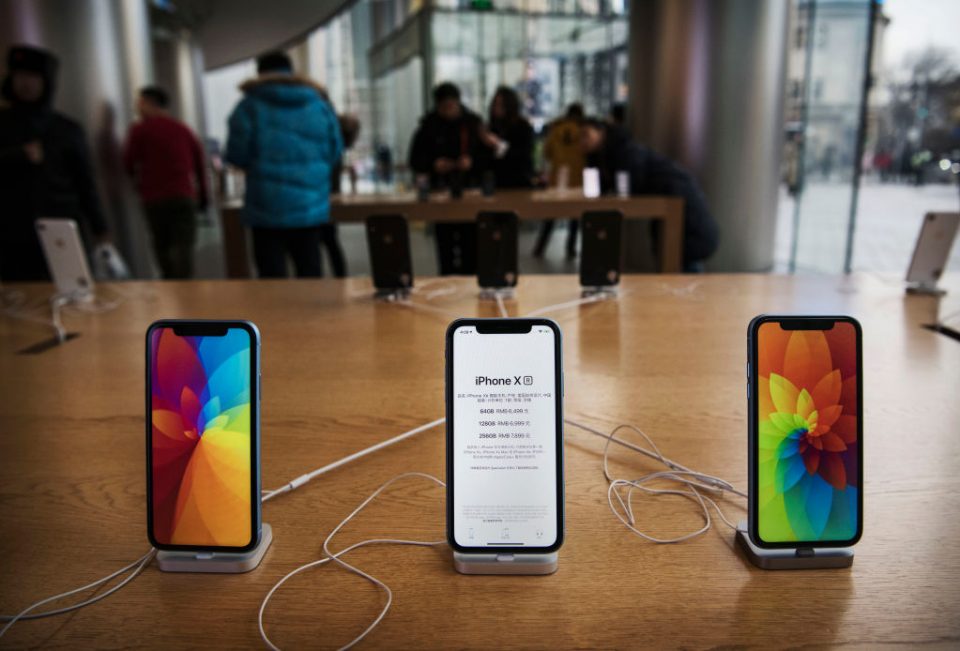 The internet rumour mill has been in overdrive in recent months before the launch of Apple’s next generation iPhone 11.

As Apple battles slipping sales for its flagship products, the Silicon Valley tech giant will be hoping its latest models will win over consumers.

Ahead of the iPhone 11 launch tonight, here’s everything you need to know.

When is the iPhone 11 launch date?

Apple has officially announced it will hold an event tonight, where the new iPhone 11 and the rest of the generational family is expected to be unveiled.

The eagerly-awaited event will take place in the Steve Jobs Theatre at Apple Park in Cupertino, California at 10am PT (6pm BST).

The launch has been described as “by innovation only”, and only selected journalists and tech industry insiders will be able to attend.

Anyone not lucky enough to make the cut will be able to watch the event live on Apple’s website.

So what can we expect from the iPhone 11? As ever with Apple launches, the online rumour mills have been working overtime.

The flagship 11 is expected to have a 6.1-inch LCD display – acting as the lower-priced “budget” model, with two cameras just like the current generation. Think of it like this year’s iPhone XR, except styled up like a new iPhone 11.

Meanwhile Apple is ploughing the money into the rumoured Pro and the Pro Max models, which will be sized at 5.8 and 6.5 inches respectively (slightly smaller than the iPhone XS, and the same size as the iPhone XS Max). Both will feature the more advanced OLED display, linking them to a higher price tag.

On first glance, the new models are likely to offer only incremental improvements on the current iPhone XS range, and the design will be roughly the same, despite previous speculation Apple could ditch the “notch” markings at the top of the screen.

However it has been promised that all three models will feature the coveted triple camera design, after Android rivals Huawei, Samsung and others debuted three cameras or more in their new phones in March.

Crucially, Apple will not be launching a 5G model this year, despite the rollout of the next-generation network in the UK and a string of 5G-enabled phones from rival manufacturers.

That may be because 5G is still in its infancy. UK mobile operators like Vodafone and EE have only just launched their 5G operations, and the US isn’t very far ahead.

Their networks simply aren’t mature enough to make 5G a worthwhile experience yet despite the speed boost. Right now, rumours suggest we’ll be seeing a 5G-enabled iPhone at next year’s keynote in autumn 2020.

Apple was reportedly looking to use Intel’s 5G chips, but they weren’t ready in time for the iPhone 11.

Apple has since made friends again with rival chip supplier Qualcomm, whose 5G chips reside in plenty of Android smartphones. Despite coming to a settlement on their long-running legal dispute earlier this year, the two firms won’t officially be working together again until 2020.

“A lack of 5G support in the new iPhone won’t surprise anyone, though it will still disappoint operators looking for 5G devices to help them drive traffic to new 5G networks,” says Peter Jarich, head of research firm GSMA Intelligence.

TSMC has helped Apple produce a new chip design that will be called the A13, according to Bloomberg, matching the A12’s six cores.

The largest changes, it seems, will be found on the back of the smartphone. Leaked images suggest the two pricier models will boast a triple 12MP rear camera offering improved photo and video quality.

This is an upgrade that will see the iPhone 11 offer wide-angle, telephoto and ultra-wide lenses.

Another key development could be found in the iPhone’s battery life. Some reports suggest the new phone could pack a battery up to 25 per cent larger than previous models, meaning it’s less likely to run out of juice in the middle of the day.

The improved battery life could even open the door to so-called reverse wireless charging, allowing users to charge other devices such as their Airpods.

However, a report on 9to5Mac has suggested Apple may have ditched its wireless charging feature as it did not meet the company’s charging efficiency standards.

Some reports have also pointed to new haptic touch features, which would allow users to access additional menus by pressing longer on certain icons rather than the current Force Touch functionality.

However, it’s unclear exactly what type of features this new system would unlock.

This would overhaul Apple’s Taptic Engine, supposedly, but details are thin on the ground.

What colours will the iPhone 11 come in?

Many commentators have taken Apple’s colourful event invitation as an indication that the iPhone 11 will be available in a range of tones, harking back to the company’s original styling.

According to Japanese media reports, the models could come in lavender, green, yellow and red, as well as the more conservative black and white.

In addition, a last-minute report from Mobile Fun suggests Apple could be dipping its toes into the wonderful world of two-tone styling.

If true, the move would mark a dramatic move away from Apple’s traditional monochromatic style and following in the footsteps of the likes of Huawei and Samsung.

How much will the iPhone 11 cost?

The pricing of the iPhone 11 is still unknown, although some leaks have suggested the basic model will come with a $999 price tag.

Aside from hardware developments, it seems likely the iPhone 11 will be the poster child for Apple’s latest iOS 13 software, which offers revamped maps, email and a blackout theme dubbed Dark Mode.

“As iPhone sales continue to fall, it feels as if Apple is attempting to maintain revenue by increasing the margin on its products, but the predicted list of features is unlikely to arrest the decline,” said Ru Bhikha, mobiles expert at uSwitch.

“At a time of consumer apathy towards upgrading their smartphone, the iPhone 11’s rumoured lack of 5G connectivity could be a problem. Mobile phone users aren’t willing to upgrade for incremental improvements to cameras and minor boosts to other specifications. Instead, they tend to wait for the next big thing, which in this case is 5G.”

The Apple Watch Series 5 is coming, but in a similar vein to the new iPhones, not much is expected to have changed.

It might also feature a new chipset, to make it that little bit faster.

However, next week’s launch is not just about the new iPhone, and rumours are circulating about other hardware updates and Apple’s shifting focus to its service offerings.

Top of the list is the Apple Pencil, which some reports have suggested could be introduced to an iPhone for the first time.

The stylus is already available on iPad products, but a shift to the smartphone would mark Apple’s attempt to take on rivals such as Samsung’s Galaxy Note series.

However, a last-minute report by analyst Ming-Chi Kuo suggests Apple may have scrapped plans to pair up the new iPhone with the Pencil.

With iPhone sales slipping, Apple has made a concerted shift towards its service offerings over recent months.

Most prominent is Apple TV Plus, the streaming service set to launch with a host of original films and TV shows in November.

The Silicon Valley giant is reportedly eyeing a $9.99 monthly subscription fee for the service, which is more expensive than rivals Netflix and Disney.

Apple is also said to have forked out more than $6bn for its production budget.

The service’s flagship series is set to be The Morning Show, a comedy-drama starring Jennifer Aniston, Reese Witherspoon and Steve Carrell.

However, details of other shows have been limited, meaning Apple could use next week’s launch to reveal more projects.

What else will Apple launch?

Finally, Apple may squeeze in a few additional product launches.

One could be a competitor to the startup Tile, which makes a bluetooth tracker often found on keyrings to track your items’ whereabouts. Several reports have emerged of Apple making its own Tile device, which could be unveiled tomorrow.

In addition, the company could unveil a cheaper version of its Homepod speaker, some slight updates to the iPad range and as well as an updated Macbook Pro laptop.