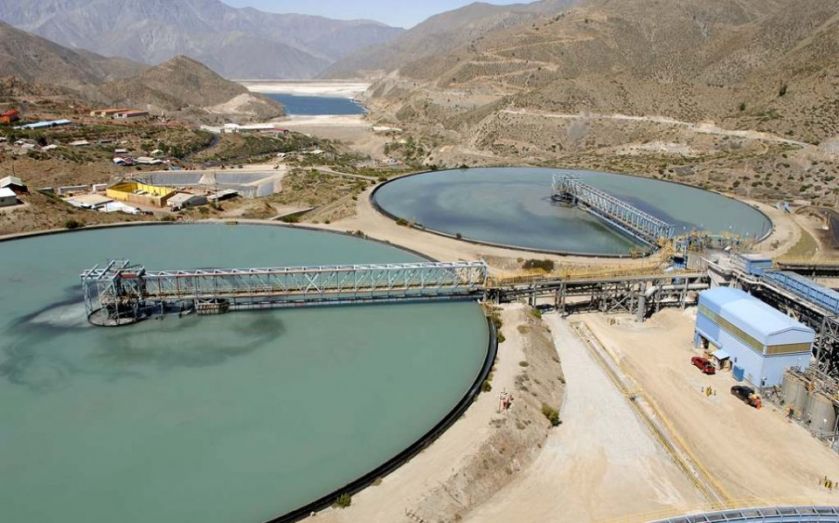 Chile-based miner Antofagasta yesterday reported an improvement in production during the second quarter, after difficulties with protesters at its Los Pelambres mine and heavy rains and Centinela hit results in the first three months of the year.

Copper production was up to 157,000 tonnes, an increase of 7.2 per cent on the first quarter, although it was down by 12.9 per cent year-to-date compared with this time last year.

Sales of copper dropped by 3.9 per cent between the first and second quarters, and by 15.5 per cent on a year-to-date basis, which the company put down to shipments being delayed by bad weather.

Antofagasta boss Diego Hernan­dez said: “Despite the current weaker copper market environment, we have a strong competitive position as a low-cost producer and we remain confident in the strength of the copper market fundamentals in the medium to long term.”