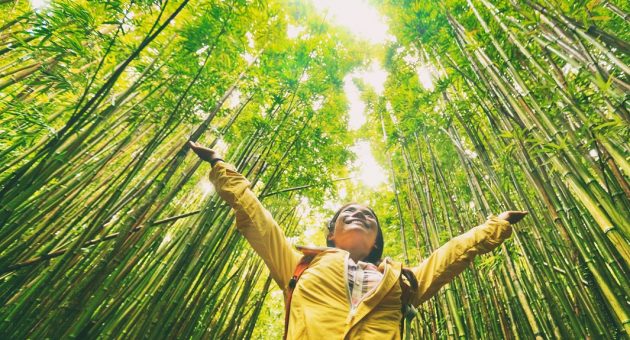 Company builder Antler have taken their total raised to $75m, after closing investment from Schroders and FinTech Collective.

Antler has raised the $75m in the last six months, with the latest tranche led by British investment management company Schroders, as well as Johan Andresen’s vehicle Ferd.

The company recently hosted its first demo day in London, announcing it had invested over £1.5m into 13 new companies.

Since its launch two years ago, Antler has expanded to New York, London, Sydney, Singapore, Amsterdam, Stockholm, Oslo and Nairobi.

Antler has made more than 120 investments, with several going on to raise funding from the likes of Sequoia and Golden Gate Ventures.

Antler’s co-founder and chief executive Magnus Grimeland said: “Having accomplished investors like Schroders, Ferd and FinTech Collective onboard means we can provide a more valuable network for our startups as they grow their businesses,”

Peter Harrison, group chief executive of Schroders, said: “We are in a period of unprecedented change. The visibility on venture capital activity and innovation that Antler provides is therefore leading-edge.”

“We’re excited to work with Antler to support technology, innovation and VC investing across the world.”