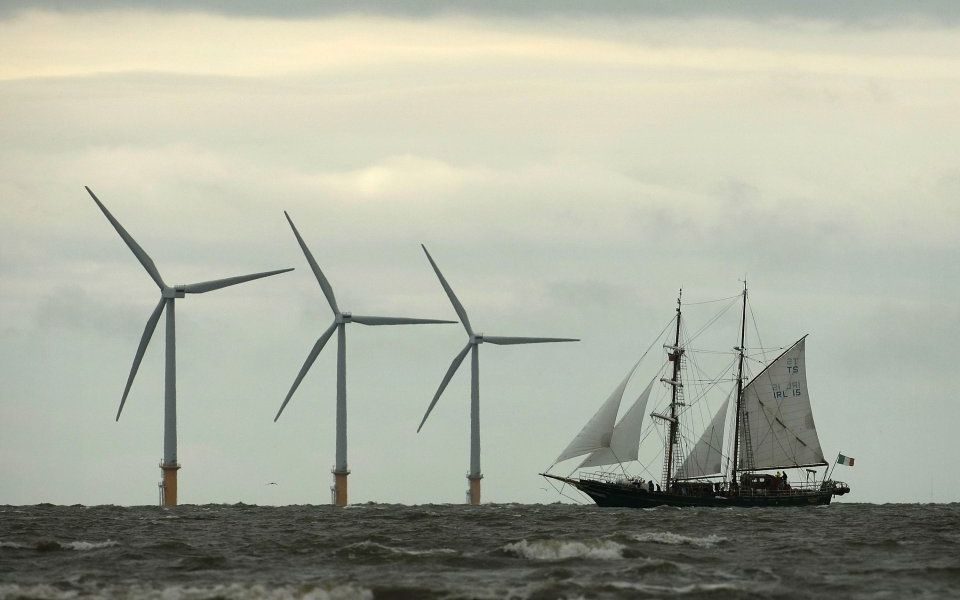 Auctions for new capacity held in 2017 resulted in deals at half the price of those signed just two years prior, while we are seeing a steady drumbeat of new records relating to clean power production.

The UK is poised to remain at the front of the clean power pack. British territory boasts some of the best wind conditions in Europe.

And 2019 is likely to be the year the industry moves to another level. Earlier this month ministers announced a sector deal for the UK’s offshore wind industry, ranking it alongside aerospace and life sciences as core components of the British economy.

And it isn’t hard to see why. Analysts expect the global market to be worth £30bn by 2030, with national and export opportunities for UK firms worth close to £5bn.

Closer to home, the industry is targeting 30 GW of capacity in the UK by the end of the next decade, generating a third of national power demand and bringing 27,000 skilled jobs to British regions.

This May brings with it the next round of offshore wind auctions, with prices expected to set another record low. There is a real possibility of projects winning contracts at below the wholesale price – thereby effectively subsidising other forms of power.

A notion unthinkable just a couple of years ago, cheap and clean power sucked out of the North Sea air is on the verge offsetting the cost of more expensive energy from other sources.

Better technology means bigger turbines, towering hundreds of metres above the sea. Bigger blades that sweep a larger area allow turbines to operate when windspeeds are lower, producing a more reliable supply and adding another nail into the coffin of the idea that renewables will lead to blackouts.

Nearly a third of British power last year was from renewable sources, without a capacity crisis in sight.

This isn’t due to the blustery British weather alone, but to innovative industries and technologies jumping on new markets that are opened up by the variable output of wind and solar power.

Smart batteries that can arbitrage power without human oversight, “virtual power stations” consisting of small-scale renewables and electric vehicles spread across the country, and building new trade links to connect the British grid to those in Belgium, Norway and beyond all help balance renewable output without sending bills soaring.

Less than a decade ago, there were concerns that too much wind and solar on the system would crash the grid. Now, however, it would be brave soul to predict an upper limit.

Recent analysis by ECIU showed that renewables could keep Britain powered for 13-33 per cent less than the now-scrapped nuclear power plants, even accounting for the extra cost of balancing intermittency.

One only has to ask investors where the future is. Money isn’t flowing to nuclear or gas projects without state backing, while climate targets mean that fossil fuels have a finite lifetime.

Of course, what can be built at sea can obviously be built cheaper on land, yet new onshore wind projects are prevented from bidding into renewables auctions.

Effectively canned due to their perceived unpopularity, which has been disproved since by countless opinion surveys, the government is coming under increasing pressure to restore a route to market, reducing energy bills in the process.

With onshore wind now far cheaper than fossil fuel alternatives, and solar and offshore wind fast catching up, there seems little doubt in where we are heading.

Renewables are the future – the low-cost, low-carbon option to keep British lights on.