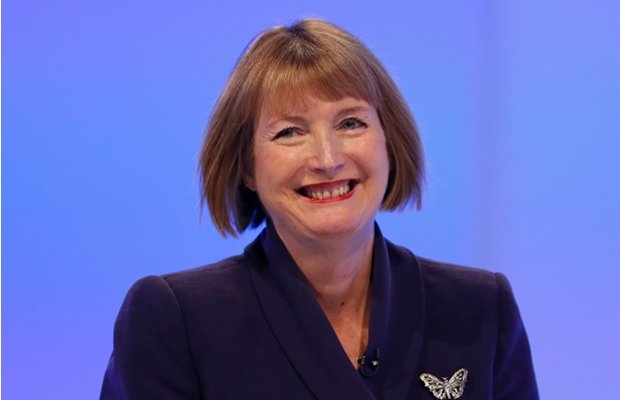 Deputy Labour leader and shadow culture secretary Harriet Harman has become the latest MP to to get confused on Twitter, when she attempted to "@" Guardian columnist Polly Toynbee using her email address rather than her @pollytoynbee handle, and attaching a picture of Toynbee's article at a 90 degree angle rather than a link.

Great piece Polly.toynbee@guardian.co.uk. Men have 3 "primes" – so when r women in their prime? pic.twitter.com/8zm5CRCduD

Whether they are proficient or not, Twitter is becoming an increasingly popular tool for world leaders. A study out earlier this week found nearly 80 per cent of governments of the 193 UN member countries have a Twitter presence, and nearly a third of world leaders tweet themselves.