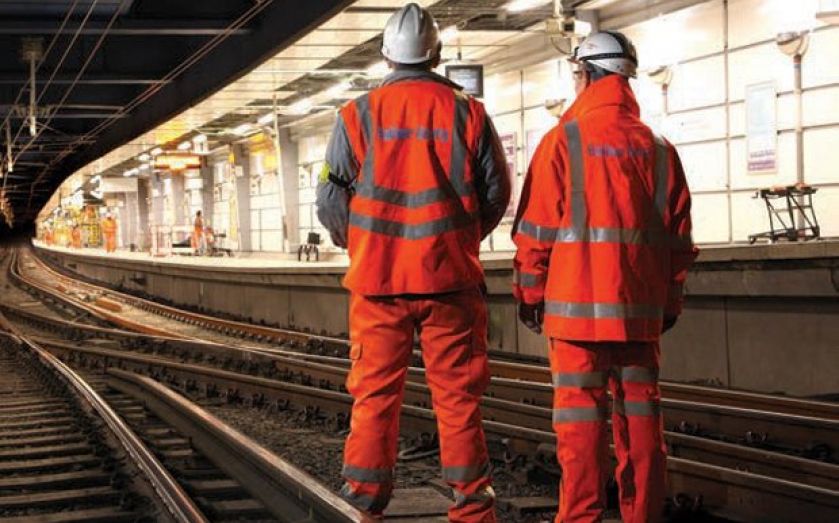 Magrath, who has been with the infrastructure firm for eight years and in the top finance role for six, will leave the business in 2015 after a successor has been found. He will also continue as a member of the board until this time.

Steve Marshall, Balfour’s executive chairman, said: “Duncan has been our CFO for six years. He has shown huge personal commitment to Balfour Beatty, and particularly in the recent more challenging times, his contribution and his resolve under pressure has been unwavering.”

Balfour has seen a number of departures this year, with chief executive Andrew McNaughton stepping down in May, and Marshall announcing his intention to leave in September. It recently appointed QinetiQ chief executive Leo Quinn to replace McNaughton.

The company has also weathered several storms over recent months, announcing three profit warnings since May. Last month it was revealed that the firm would require £36m more than the previously agreed price to complete its work on renovating the Olympic Stadium for use by West Ham United.