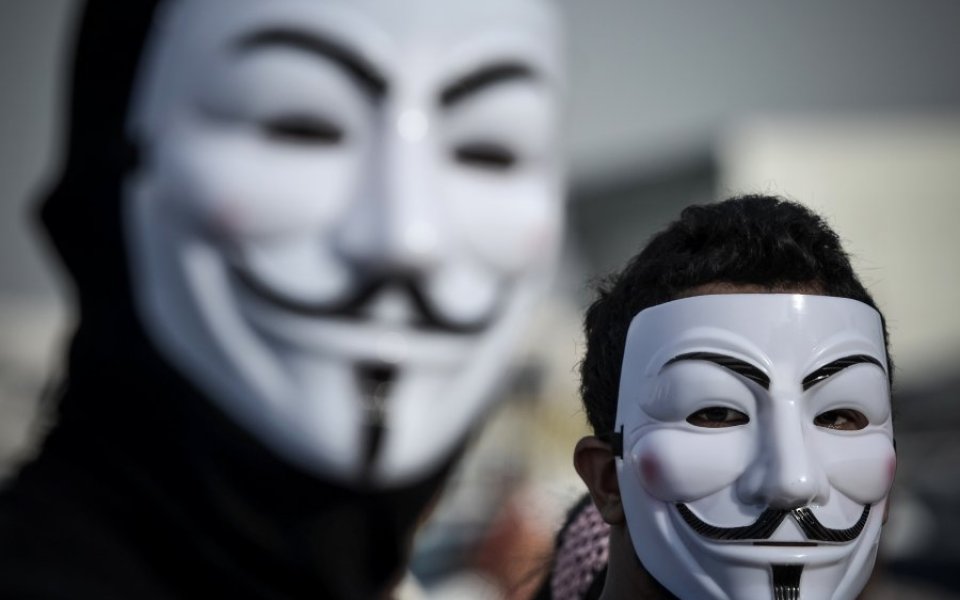 Anonymous has begun exposing alleged terrorists after the hacker group declared a “total war” on the Islamic State in retribution for the terrorist attacks in Paris that killed 132 people.

Yesterday the hacker group warned that they’d be launching their “biggest operation ever”, addressing IS fighters directly in a Youtube video, in which a presenter donning a Guy Fawkes mask spoke in French and said:

You should know that we will find you and we will not let you go. […] Expect massive cyber attacks. War is declared. Get prepared.

Anonymous is now mobilising under the hashtags #opISIS and #opParis to take down IS-linked websites and social media accounts. The group has also begun leaking private data of suspected terrorists, including the home address of a suspected IS recruiter in Europe, according to reports in the Independent.

The group, which has wrongly exposed people in the past, has supposedly taken down some 2,800 social media accounts linked to IS and its supporters in the past 24 hours.

In its longstanding campaign against IS, ramped up after the Charlie Hebdo shootings in January, Anonymous has managed to flag some 101,000 IS-linked Twitter accounts and take down 149 websites, according to Foreign Policy magazine.