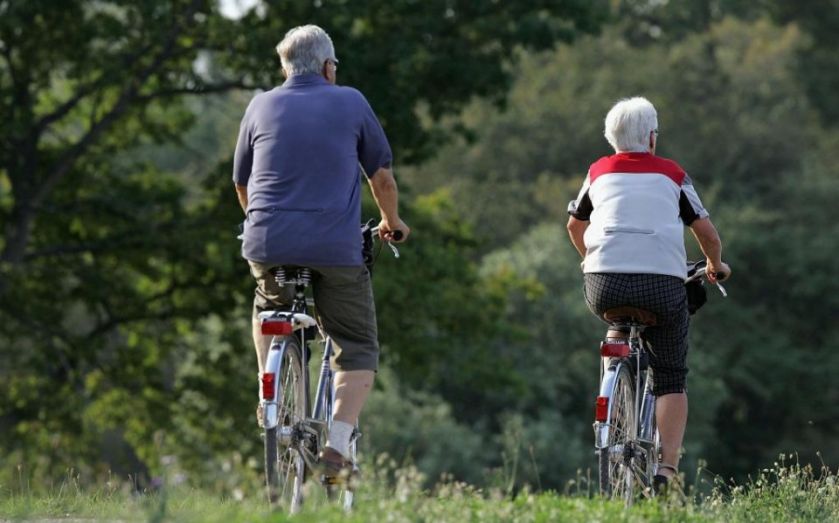 Annuities giant Just Retirement has announced it is buying Partnership Assurance in a £670m all-share merger, after massive changes to the UK's pension regime caused sales of annuities to plummet.

The pair said they're hoping to raise £150m in equity capital, and expect £40m of annual pre-tax cost savings by 2018.

It hasn't been an easy 18 months for annuities businesses: since George Osborne announced sweeping changes in the 2014 Budget which meant pension savers were no longer forced to buy annuities, sales have plummeted. Between 2013 and 2014, sales of annuities fell 42 per cent, from £11.9bn to £6.9bn, the pair said in a statement today.

But there's hope for the new company: the UK is one of the largest defined benefit markets in the world, with aggregate liabilities of £1.7 trillion across more than 6,000 pension plans, they added.

And after the initial fall in sales, things are beginning to look up.

"Key lead indicators now show early signs of a return to growth in Just Retirement's and Partnership Assurance's sales of annuities," the companies said, with combined quote volume for the pair rising 40 per cent in July this year, compared with two months before.

"Individuals appear to recognise the value of a guaranteed income for life and the better value for money offered in many cases by individually underwritten annuities," it added.

Analysts had mixed views: Canaccord Genuity upgraded Partnership to hold, from sell, while Panmure Gordon lowered its target price to 165p per share and downgraded its recommendation to hold, from buy. Having expressed "surprise", Panmure analyst Barrie Cornes said he was "slightly sceptical of the reasons for the merger".