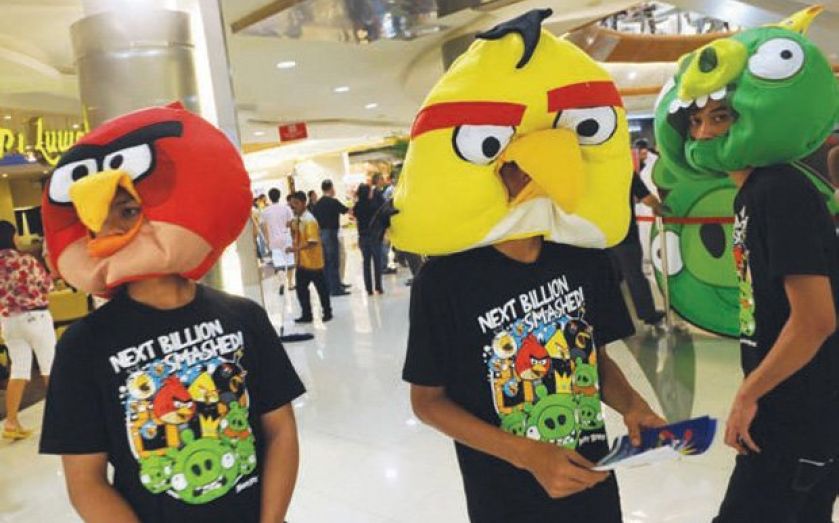 The overall revenue was hurt by the performance in the consumer products segment, which dropped from €73m to €41m. Rovio chief executive Pekka Rantala said this result was “not satisfactory”.

He added that the upcoming Angry Birds film, set for release in May 2016, is getting positive reactions from retail and licence partners and customer focus groups.

“This will have a positive impact on licensing in the coming years,” said Rantala. “In the next few months, we expect major announcements of partnerships in the licensing space.”

Revenue in Rovio’s games division improved from €95m to €111m. The firm said this was driven by the launch of six new games last year. It also said it recorded almost 600m new game downloads in 2014, making it one of the world’s top five most downloaded games firms.