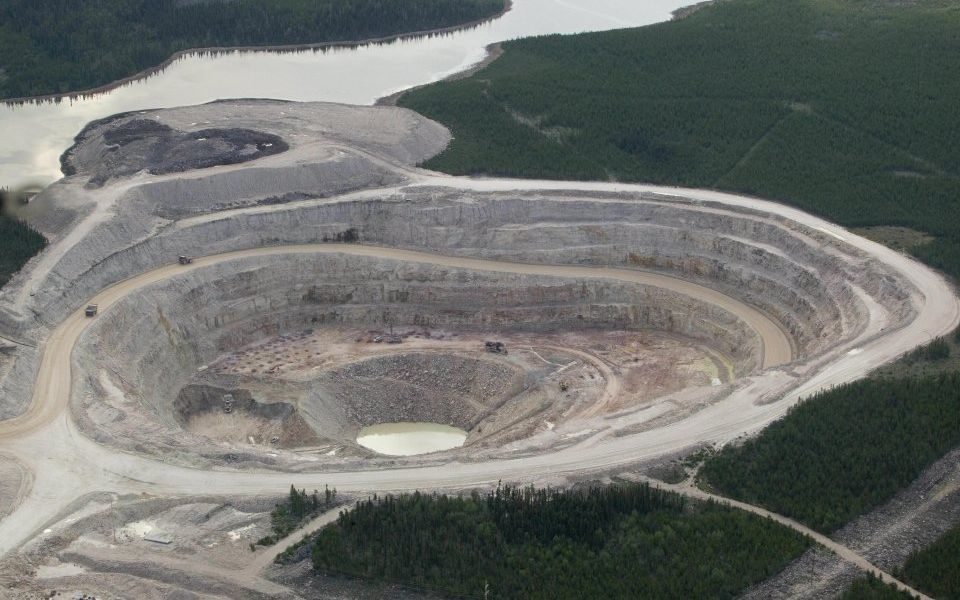 The boss of Anglo Pacific today said he would be “disappointed” if the company does not make more acquisitions this year.

Julian Treger said that whereas his team expects “significant investments” to top up its organic growth, takeovers are on the table.

“If we’re sitting here in a year’s time with $50m of cash on our balance sheet, not having done anything for the last 12 months, that would be most disappointing,” he told City A.M.

Treger pointed to potash, lithium, uranium and platinum as interesting, but stressed purchases would be opportunistic, based on a “response to the pipeline.”

He was speaking as the firm he took charge of in 2014 showed a 16 per cent rise in income from its portfolio of mining projects.

“I think many people hadn’t seen the growth story. But I think we are demonstrating it,” Treger said.