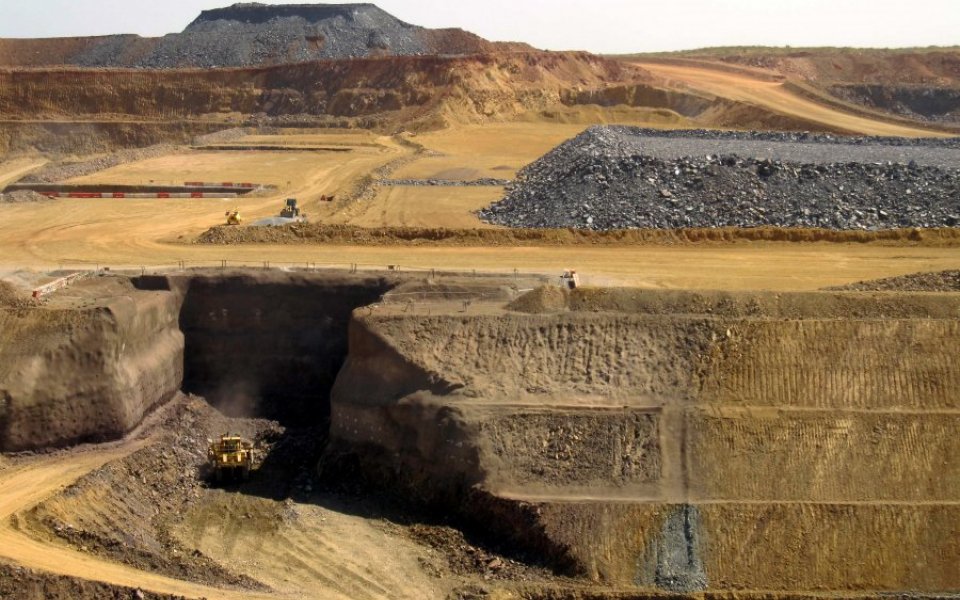 Shares in Anglo American fell as much as fell as low as 10.4 per cent to 337p today, after profits fell at its Kumba iron ore arm.

Kumba, which is 70 per cent owned by Anglo, reported headline earnings fell 66 per cent to 11.82 rand per share in the year ended December 31st.

Meanwhile, total production fell seven per cent to 44.9m tonnes during this period. This was due to operational problems at its main mine, Sishen, which also booked a 6bn rand impairment charge amid lower prices and restructuring efforts.

The increasingly tough business environment has forced Kumba to cut around 4,000 jobs and restructure Sishen.

"The sharp decline and volatility in the iron ore price over the past year, has been a significant factor for Kumba and the mining industry in general," Norman Mbazima, chief executive of Kumba, said in a statement.

"We have responded decisively to position our business to withstand a longer period of lower iron ore prices."

Kumba said the price of its iron ore tumbled 42 per cent to $53 per tonne during this period. The steel-making commodity has come under pressure due to a supply glut and fears over the pace of China's economic slowdown.

Anglo is due to report group results for 2015 on February 16.