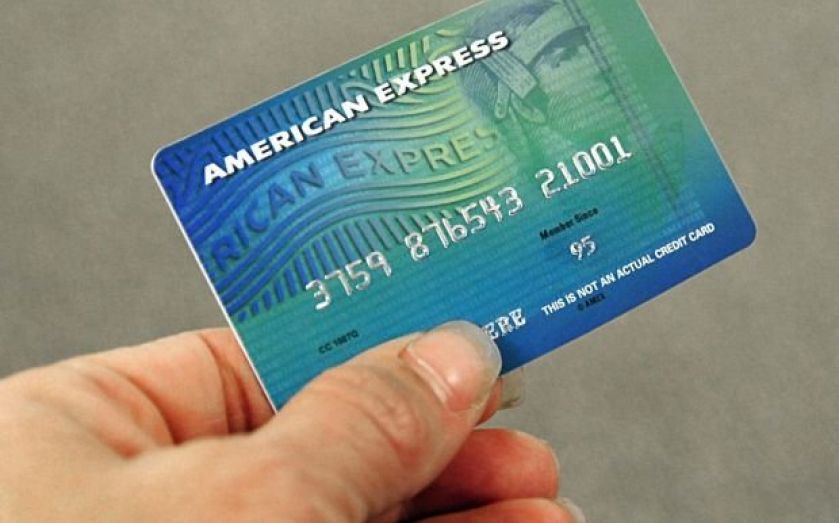 In June, American Express sold half of its corporate-travel business to an investor group that included Certares LP and Qatar’s sovereign wealth fund.

“The strong underlying performance this quarter reflected a continuation of some familiar themes: higher card member spending, credit metrics at or near their historic lows, a modest increase in loan balances,” chief executive Kenneth Chenault said in a statement.

US consumer spending picked up in the second quarter after an usually harsh winter dampened sales in the first quarter.

AmEx shares closed at $91.71 on the New York Stock Exchange.