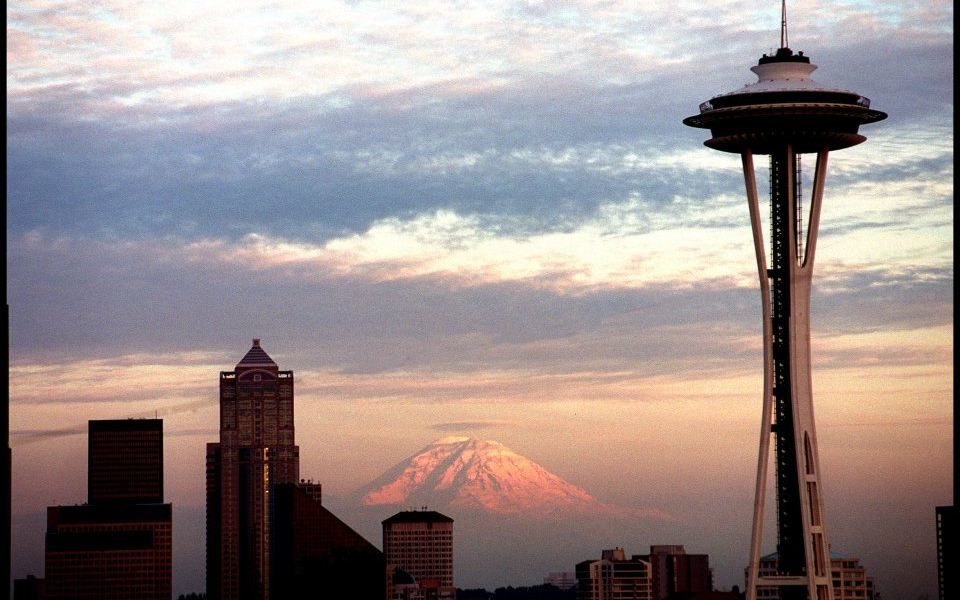 In September Amazon announced plans to open “Amazon HQ2”, a second company headquarters in the US or Canada.

Amazon expects to invest over $5 billion in construction and grow this second headquarters to include as many as 50,000 high-paying jobs.

Over the next 10 years, this could equate to over 8 million square feet of commercial space.

The news created a stir across municipalities and states, eager for the opportunity to draw one of the most dynamic companies in the world to their city in the hopes of growth as robust as Seattle’s has been over recent years.

Specifically, Amazon estimates its investments in Seattle contributed $38 billion to the city’s economy between 2010 and 2016.

As with its approach to many parts of its business, Amazon opted for a more unconventional route for its real estate exercise, opening a formal Request for Proposal (“RFP”) process for cities to compete for HQ2.

And it seems as though every city, large and small, has come out of the woodwork with the intention to bid for HQ2.

What Amazon’s looking for:

Our Global Cities team has an index which ranks cities in order of their attractiveness from a real estate investment perspective.

To our team, the requirements stated above point toward Amazon ultimately choosing a city from our index. Especially after we updated our rankings earlier this year to include a new factor which identifies cities with top tier university systems.

Below are the top 20 cities across the US and Canada ranked by their Global City score – a good starting place for Amazon as the company begins combing through RFP responses later this month.

It should be noted that the announcement of HQ2 coincides with Seattle’s city council approval of a new income tax on high income earners.

As such, Amazon has notably stated in its RFP materials that new laws may be required to get the high level of incentives necessary to ultimately get HQ2.

Big local and state incentive packages have been made to attract companies like Foxconn and GE. However, particularly in the case of GE’s move to Boston, incentives were a secondary concern.

The company has said that the talent pool and access to quality university system was the primary reason for the move.

Too many choices make the decision hard to predict

We will monitor Amazon’s decision and keep investors updated as it progresses. The deadline for applications from hopeful locations is 19 October.

It’s difficult to predict where the firm will go, but certainly a city like Boston given its positive attributes and available land for a large campus give it an upper hand going into this race.

Ultimately, we believe that the Amazon RFP is instructive as to what any employer looks for…the RFP might as well say "Global City Wanted".