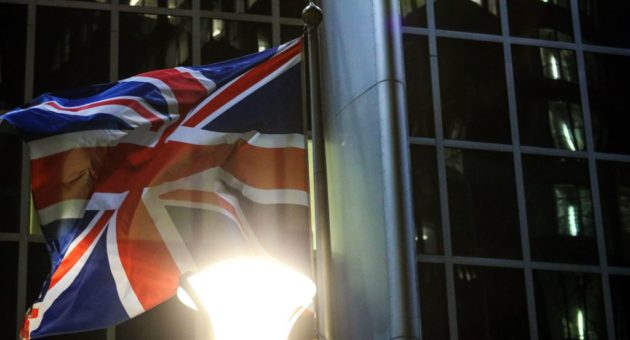 Amazon’s proposed investment in food delivery platform Deliveroo has been thrown off course after the competition watchdog said the deal raises serious concerns.

The Competition and Markets Authority (CMA) today said the investment may require an in-depth investigation.

Amazon led a $575m funding round in Deliveroo in May, however the CMA has put the brakes on the deal over concerns that it could harm competition.

The watchdog said the investment could damage competition in the online restaurant food delivery sector by discouraging Amazon from re-entering the UK market. In December the company cancelled its London takeaway service Amazon Restaurant UK.

Amazon and Deliveroo now have five working days to offer proposals to the CMA to address the concerns identified. The regulator will then have a further five days to either accept the offer or launch an in-depth investigation.

CMA executive director Andrea Gomes da Silva said: “Millions of people in the UK use online food platforms for takeaways, and more than ever are making use of similar services for the same-day delivery of groceries.

“There are relatively few players in these markets, so we’re concerned that Amazon having this kind of influence over Deliveroo could dampen the emerging competition between the 2 businesses.

“If the deal were to proceed in its current form, there’s a real risk that it could leave customers, restaurants and grocers facing higher prices and lower quality services as these markets develop.

“This is because the significant competition which could otherwise exist between Amazon and Deliveroo would be reduced.”

A spokesperson for Deliveroo said: “Deliveroo has been working closely with the CMA and will continue to do so.

“We are confident that we will persuade the CMA of the facts that this minority investment will add to competition, helping restaurants to grow their businesses, creating more work for riders, and increasing choice for customers.

“Deliveroo is a British company operating right across the country and this investment will be particularly beneficial to the UK economy.”