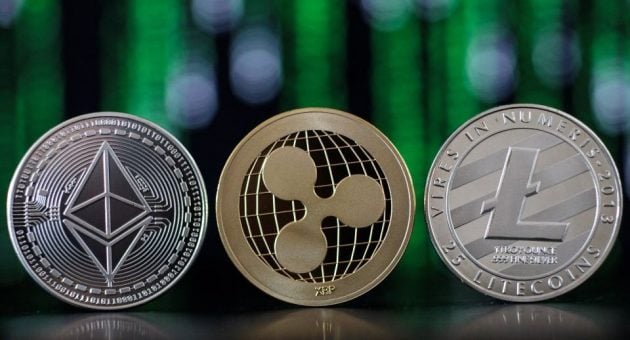 Amazon to deliver packages by drone 'within months' 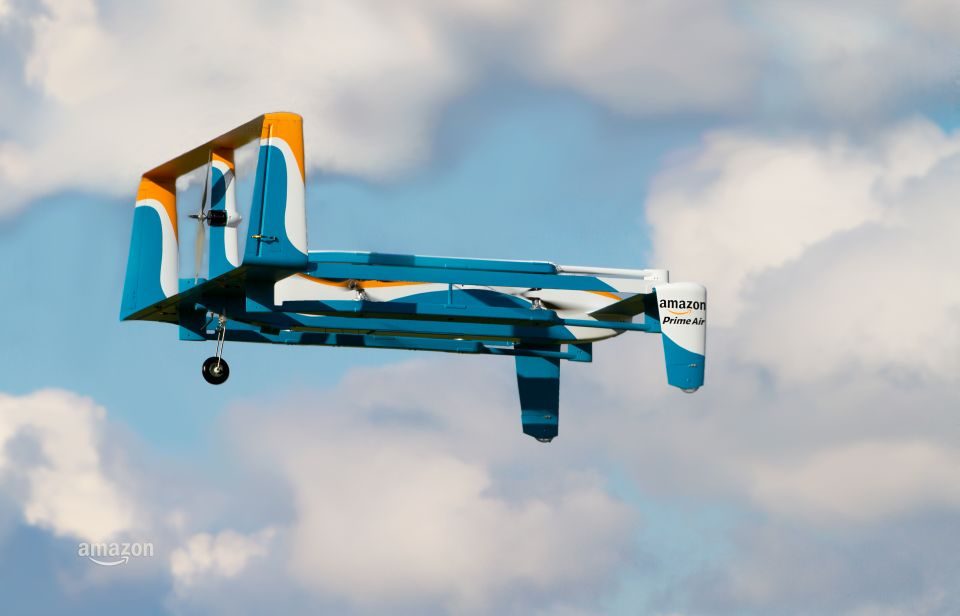 Amazon will begin delivering packages by drone within months, fulfilling a goal that has eluded the world’s biggest online retailer for years.

The new fully-electric drones take off and land vertically like a helicopter.

They use visual, thermal and ultrasonic sensors to fly themselves and can avoid objects in the air and on the ground.

The drones can fly up to 15 miles and deliver packages weighing up to five pounds, according to head of Amazon’s consumer business, Jeff Wilke.

These deliveries account for 75 to 90 per cent of the company’s deliveries.

Autonomous drone deliveries are the latest step in Amazon’s attempts to get items to customers more quickly and cheaply.

Earlier this year the company pledged to spend $800m in the second quarter to cut shipping times to one day of its Prime subscription programme in the US.

Amazon has also invested in freight trailers, cargo planes and delivery vans and built a large network of delivery hubs.

Amazon has been promising drone delivery for years, but hype around the service has long outpaced reality. The company first revealed plans for a drone delivery service in 2013, but has kept the programme under wraps.

Read more: Microsoft and Oracle team up to take on Amazon Web Services

The company has tested delivery drones in the UK in 2016. But it still needs regulatory approval from the US Federal Aviation Administration to begin rolling out drone deliveries on a wider scale.