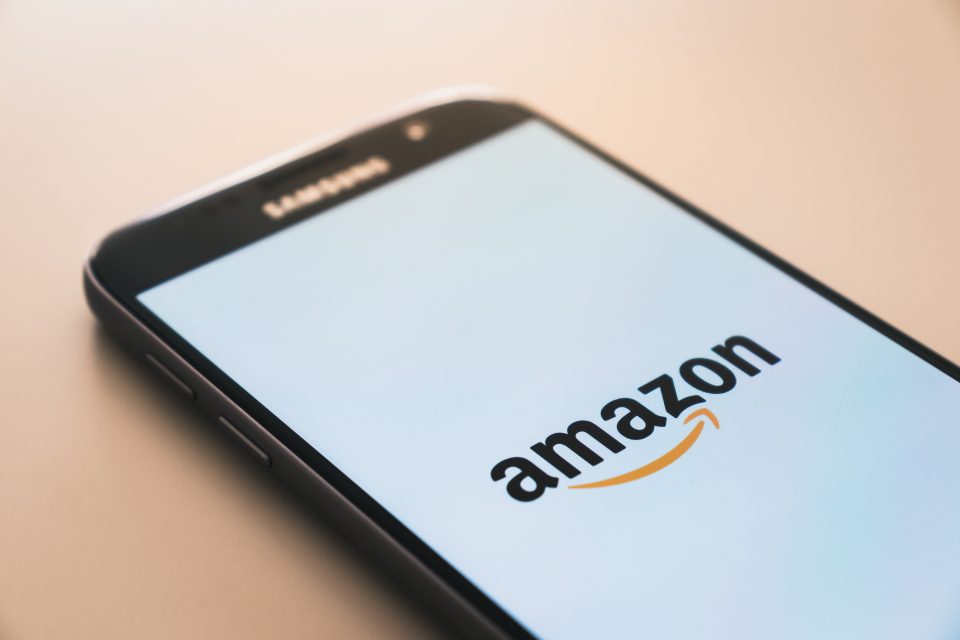 CryptoCompare data shows the price of Bitcoin (BTC) started the week at $31,000 and quickly fell below its support at $30,000 before recovering and slowly climbing upward over the last few days. Over the weekend it jumped to surpass $38,000.

Ethereum’s Ether – the second-largest cryptocurrency by market capitalisation – started the week dropping to around $1,700 before moving up throughout the rest of it, and jumped to $2,350 over the weekend.

Most top cryptocurrencies saw their prices surge around the end of the week after the world’s largest online retailer, Amazon, listed a job posting for a Digital Currency and Blockchain Product Lead to create a vision and roadmap for a new payments solution with the company.

Speaking to CityAM, an insider claimed the firm was looking to accept Bitcoin payments before later on launching its own cryptocurrency. While an Amazon spokesperson suggested the company is looking into cryptocurrency payments, an insider revealed the plan may be much deeper:

“This isn’t just going through the motions to set up cryptocurrency payment solutions at some point in the future – this is a full-on, well-discussed, integral part of the future mechanism of how Amazon will work.”

The insider added that the plan begins with Bitcoin and comes from “the very top… Jeff Bezos himself”. Ethereum, Cardano, and Bitcoin Cash will also be added as payment methods, the insider added.

They claimed Amazon has been working on integrating cryptocurrencies since 2019 and the “entire project is pretty much ready to roll”. After all of these cryptoassets are launched, Amazon is set to launch its own native token, the insider explained.

Amazon is looking to accept cryptocurrency payments, but Elon Musk’s space exploration company SpaceX has already added BTC to its balance sheet, according to Musk himself. Speaking at “The B Word” conference, the CEO revealed he also invested in BTC, ETH, and DOGE personally.

During the conference Musk also noted that Tesla may restart accepting Bitcoin payments in the near future and still holds the coins it bought back in February through a $1.5 billion investment.

While Amazon’s announcement helped the markets surge, it was revealed that aggregate trading volumes for crypto products dropped by 35.4% in July across all cryptocurrency investment products markets, while total assets under management (AUM) declined by 14% compared to the previous month.

According to CryptoCompare’s Digital Asset Management Review, the average daily trading volumes went down more than 35%, while average volumes across all exchange-traded notes (ETNs) and exchange-traded funds (ETFs) dropped by an average of 50.4%.

Despite these declines, this week saw JPMorgan start allowing its wealth management clients to invest in a selection of cryptocurrency funds that include Graysccale’s Bitcoin Trust (GBTC), as well as other products offering exposure to Ethereum, Ethereum Classic, Bitcoin Cash, and more.

The move comes as part of the bank’s strategy to grow its $630 billion wealth-management business. The cryptocurrency products its offering clients are available to all those seeking investment advice, including the bank’s self-directed clients using the Chase trading app.

A survey conducted by Goldman Sachs also found that nearly half of its wealthy family office clients are interested in cryptocurrencies, and 15% of them already invested in the space. The survey polled more than 150 family offices the bank does business with.

It found that a total of 60% of respondents are already invested in crypto or are interested in gaining exposure to the space. The interest in cryptocurrencies comes as a hedge against “higher inflation, prolonged low rates, and other macroeconomic developments following a year of unprecedented global monetary and fiscal stimulus”.

Cross-chain decentralised exchange THORChain has suffered a second multi-million dollar hack this month, this time costing around  $8 million as the attacker “deliberately limited their impact”.

The project’s team has revealed a hacker deployed a custom contract that was able to trick its Bitfrost into receiving a deposit of fake assets. The network then refunded the hacker in real assets. The exploit was seemingly conducted by a white-hat hacker, who requested a 10% bounty.

The hacker shared a message with THORChain asking them to “not rush code that controls 9 figures” and to disable the protocol “until audits are complete”. They claim they could have also stolen ETH, BTC, BNB, and many BEP-20 tokens if they wanted to.

Over the week, the European Union has proposed a ban on anonymous cryptocurrency transactions in a bid to crack down on money laundering and terrorism financing and protect the bloc’s financial system.

The European Commission has made four legislative proposals that include the creation of a new EU body to transform anti-money laundering and supervising counter terrorism financing, as well as the imposition of an EU-wide limit of €10,000 ($11,800) on cash transactions.