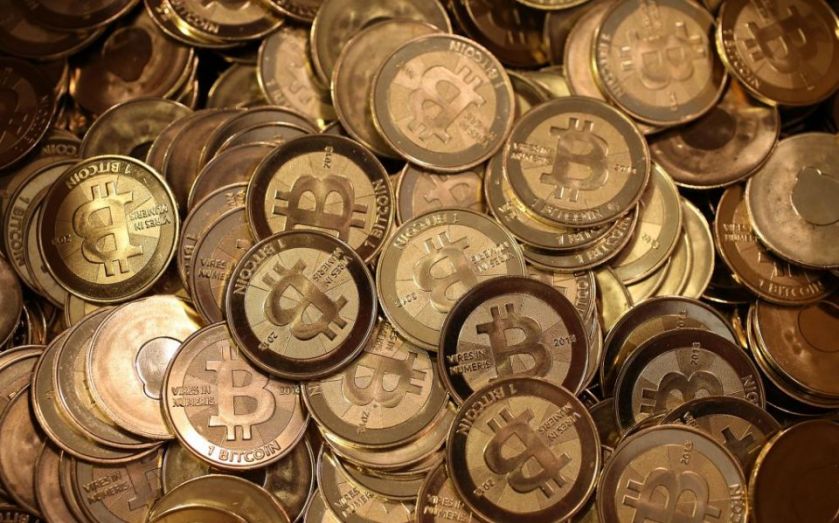 The dominance of the big banks is under threat. A study released this week by the University of Edinburgh Business School, conducted among 200 of the world’s top global experts in credit, has found that three-quarters believe alternative lenders pose a real challenge to banks and traditional lenders.

The findings are echoed by a report from uSwitch out today, which shows the big banks have dropped down the ratings for customer satisfaction, while challenger banks are working their way up – and into customers’ affections.

In the face of competition from challenger banks that pride themselves on customer service, should the big banks be quaking in their boots – and what does this all mean for our current accounts and mortgages?

Most people would agree that more competition in the banking sector is a good thing. More than half of the experts we spoke to believed that alternative lenders – including Zopa and other peer-to-peer lenders – will make the market for finance more competitive, while 53% believed alternative lending models are likely to increase access to finance in the next five years.

Simply put, having more providers in the market means they will have to fight that bit harder to attract our custom, and offer the most competitive rates to keep it.

However, while this challenge could encourage greater competition, ultimately benefiting consumers and small businesses, there’s also concern that the methods used by these lenders could be less rigorous than those used by traditional lenders. Experts are keen to sound a note of caution. Three-quarters feel that there are risks in the methods that this new crop of lenders are using to decide who to lend to, and how much to lend. A quarter feel that these lenders are relaxing controls on lending too much, and the same number worry that these companies could be circumventing regulations in order to operate. There was also significant concern that alternative lenders could be more vulnerable to fraudulent activity.

Compared to established banks, there is still a need for some of these companies to prove themselves before they can be fully accepted into the market. And in the meantime, traditional lenders must work to take advantage of the latest developments in research and technology to ensure they can meet the challenge.

Fortunately, there is a huge amount of research and development happening behind the scenes. Innovations include research that could see banks introduce personality tests for borrowers to help calculate the chances of repayments being missed. And the "Intensity" model myself and colleague, Dr Mindy Leow, have developed could provide a way to assess the probability of a customer missing one or two payments in any given month, rather than just in a 12 month period. Both innovations which improve our predictive ability and could pave the way for personalised interest rates.

Banks need to embrace these new developments in order to be able to offer the most favourable rates to their customers – improving the retail banking market overall, and providing a better service to you and me.