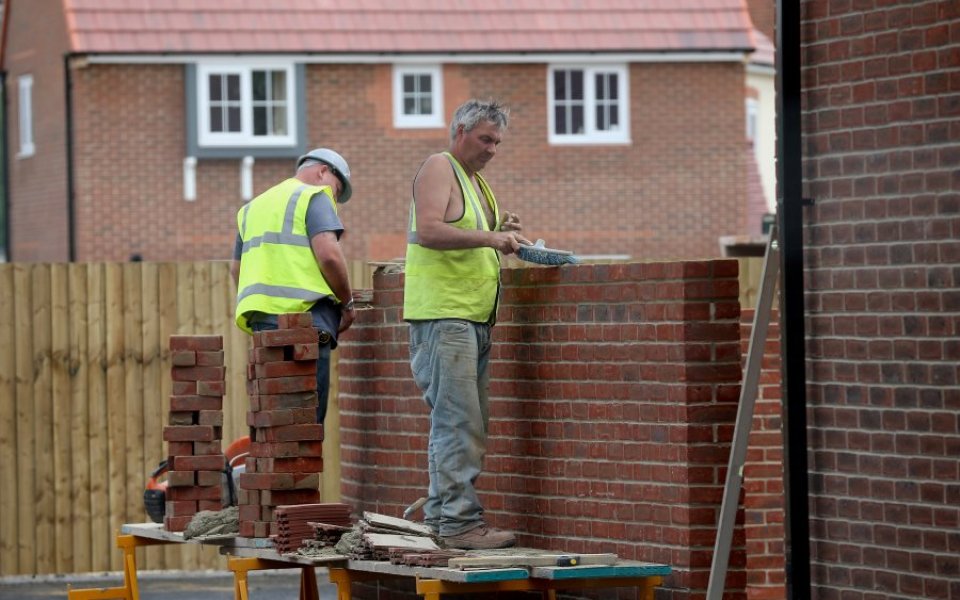 Hearing that the Prime Minister plans to open up public sector land for small-scale developments was a great way to start the year. Gaining access to land is a major hurdle that keeps too many small property development companies out of the market. All initiatives to correct that should be welcomed.

Yet lack of land isn’t the only barrier facing small developers. Accessing finance to purchase that land and put it to work is an even greater challenge; one that’s pushed as many as three in four small-scale property developers out of business in recent years.

Put simply, you can’t buy the land, however accessible it is, if you haven’t the funds to finance it. So while I applaud the Prime Minister’s plans to unlock more land, we should also focus on helping developers to buy it in the first place.

CBRE tells us that development finance allocations are now less than half their historic peak. Banks and building societies were once the mainstay of housebuilding finance, but their share of the market has shrunk by more than 20 per cent since 2008. For many banks, capital adequacy requirements mean that development finance is just too expensive for them to lend. For others, the memories of the credit crunch live on and have left them with little appetite – or lacking sufficient nerve – to do business with builders. Worst hit are the small-scale developers, where capital costs are consistently prohibitively high.

Insurance companies have emerged as a new source of post-crash capital and now lend 10 per cent of housebuilding debt. But their criteria is stringent and they generally reserve allocations for major developments.

Less burdened by the capital constraints and lending costs of their traditional counterparts, the baton is falling to “alternative”, “non-bank” sources to fill the crucial small-scale development funding gap.

Progress is certainly being made. From negligible amounts in 2011, alternative lenders now account for 14 per cent of all development loans – in particular, fulfilling sizeable chunks of small-scale demand. But the government wants 150,000 new homes built on public sector land alone by the end of this Parliament, so we need bigger results.

At LendInvest, we believe allocations would accelerate if there were greater government support for a little-known partnership that’s gaining ground.

The theory has been proven in pockets of the North West, but now we urgently need the scale. With central government backing, more local authorities – particularly in London and the South East – will be motivated to work with non-bank lenders to open up their land and make investment decisions that bolster their budgets.

It’s time to bring more focus and attention to this coalition of new generation finance and regional public bodies. With the potential to be a winning combination, these partnerships typify the spirit of public-private collaboration at its best, helping Britain’s small businesses prosper and providing more homes in every region.