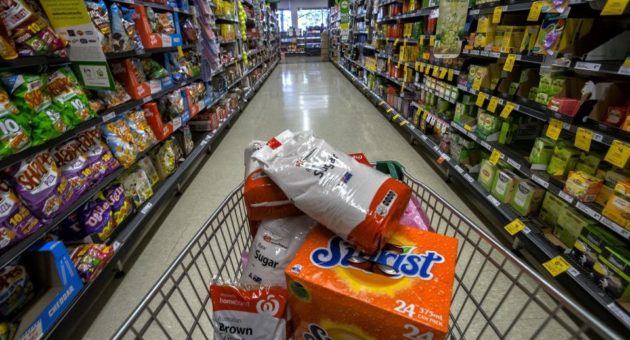 An investment trust focused on alternative assets and asset managers today outlined plans for a £200m float in London, claiming to offer a new model for investors to access the sector.

Cabot Square Alternatives (ALTS) will invest directly in a portfolio of infrastructure, property, and specialist debt, as well as in asset managers managing these holdings.

According to its investor prospectus, ALTS will target dividends of three per cent in its first year and five per cent in its second and annual total net asset value returns of between eight and ten per cent.

It will be managed by London-based private equity firm Cabot Square Capital, which has £760m assets under management.

Cabot Square said it believes “there is a shortage of capital and a lack of expertise in the market of investing in infrastructure and property investments with a value between £1 million and £25 million, which can result in attractive risk adjusted returns for those willing and able to invest in this range.”

As well as raising £200m through the initial placing, ALTS announced the establishment of a share placing programme worth up to £500m.

Placing for ALTS is scheduled to close on 13 February, with shares admitted to the London Stock Exchange five days later.

Cantor Fitzgerald Europe is acting as sole bookrunner for the placing, with Kepler Partners acting as intermediaries offer adviser. BDO is acting as sponsor for the initial issue and admission.