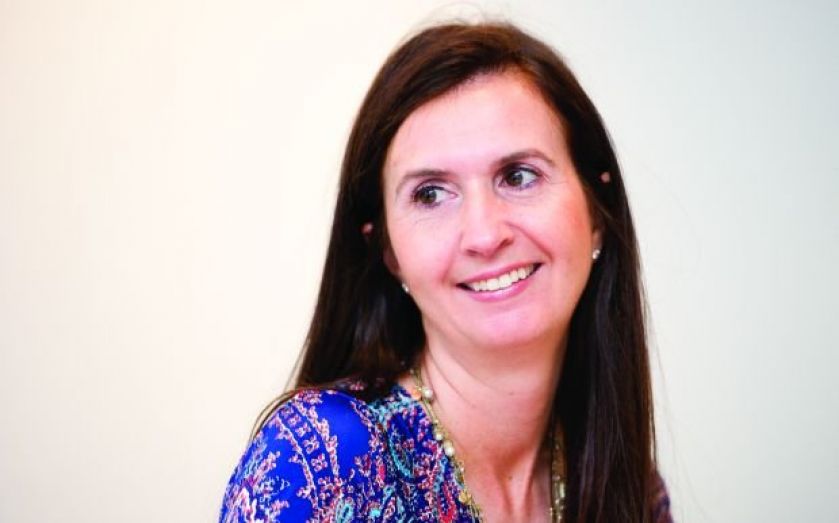 Alliance Trust yesterday revealed it was cutting five fund managers as part of a plan to save £2m per year.

The investment manager reported total shareholder returns of 2.1 per cent in the third quarter, putting it in the top half of the sector.

The firm, headed by chief executive Katherine Garrett-Cox, said the changes to pension rules and the ISA limits had pushed usual investment flows out of line.

Investments had also been moved around due to the Scottish referendum.

Alliance Trust said it had seen an increase in investor inquiries in the run up to the vote on independence.