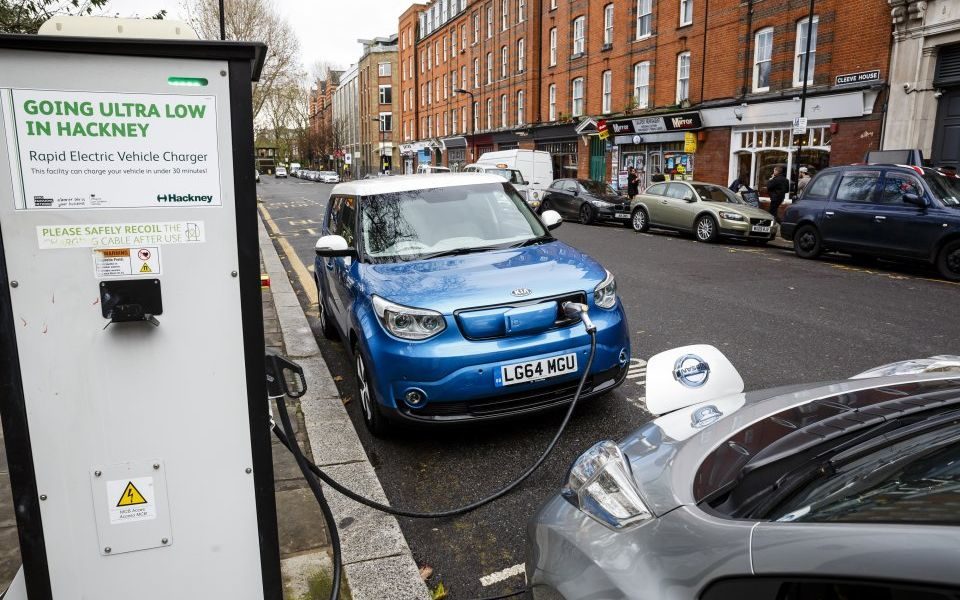 London mayor Sadiq Khan's Ultra Low Emission Zone (Ulez) will come into force from 8 April in a bid to tackle illegal levels of pollution in the capital.

It means cars and vans will need to meet new exhaust emissions standards or else pay a daily charge of £12.50 if they are not compliant and want to drive in a Ulez area.

Londoners are currently suffering under illegal levels of pollution in the capital, but London boroughs are also leading the way in the UK's increasing shift towards green vehicles.

Using government data, comparison website Go Compare has ranked which London boroughs are the best prepared for Ulez by the number of Ulez vehicles (Ulevs) on its roads, the proportion of Ulevs per 10,000 vehicles and the three-year growth rate in Ulevs in London.

Most Ulez-ready London boroughs (by number of vehicles)