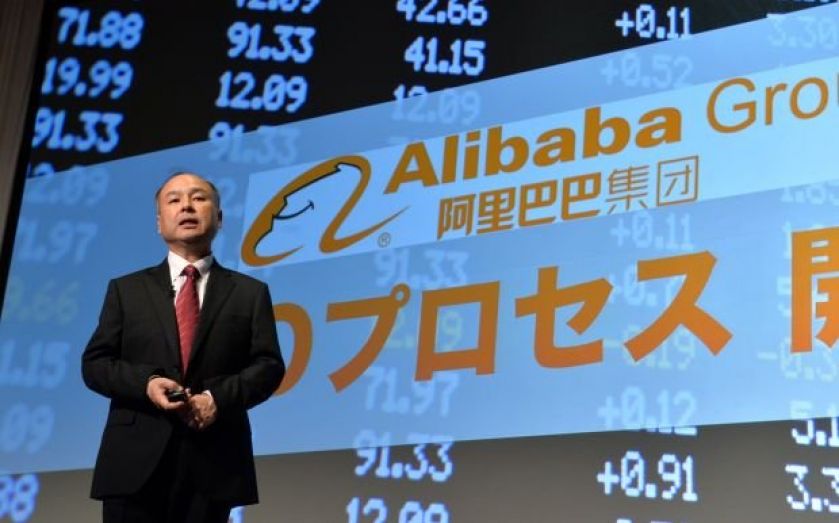 Chinese ecommerce giant Alibaba has almost tripled profits in the three months to the end of June.

The company, which is thought to be gearing up to float on the New York Stock Exchange in the next few weeks, filed papers with the US Securities and Exchange Commission showing profits jumped to 12.34bn yuan  (£1.2bn), from 4.38bn yuan (£430m) during the same period last year. Revenues rose 46 per cent to 15.77bn yuan (£1.55bn).

Mobile sales were particularly strong, accounting for 32.8 per cent of total gross merchandise volume, up from 12 per cent in the second quarter of 2013. Monthly active users rose to 188 million, an increase of 25 million from the previous quarter.

The company has been readying itself for an IPO for several months, causing significant excitement on the market – mainly because of its sheer size: the listing, which is expected to take place during the beginning of September, is likely to raise as much as $20bn (£12bn) for the company, valuing it at up to $200bn.